This home was included in the Estate of William Sydenham Patton.  Mr. Patton was a principal in the respected banking firm of Wm. S. Patton, Sons & Co., established in 1865.  His father, Dr. James Doddridge Patton, was one of Danville’s earliest physicians, arriving here in 1801 – long before the town was chartered.  The Danville Municipal Building is located on Patton Street, named in Dr. Patton’s honor.

This two-story frame dwelling at 830 Pine Street was conveyed in trust for Sallie E. Clark and her children on February 15, 1890.  At that time, it had only five rooms.  The present kitchen was a wraparound porch.  The first kitchen was across the hall in a totally separate building connected by a breezeway to the home.

In 1915, the home was sold to two sisters, Mrs. Posey W. Ashworth and Florence M. Ramey, for $2,800. Mrs. Ramey was a grocer at the corner of Dame and Green Streets.  The 1925 City Directory lists the family business, Ramey & Ashworth, Inc., as dealing in real estate, rentals, loans, and general insurance at its office in the Dudley Block building at the corner of Main and Union Streets downtown.

In 1928, the home was sold for $5,500 to Elsie G. Anglin, who resided there with her husband, William B. Anglin.  Mr. Anglin was employed as a mechanic at the city’s Light & Power Station, and later in 1930, became the Chief Engineer of the City Electric Plant.  Mrs. Anglin, who was widowed in 1943, lived in the Pine Street home until 1969 when she moved to 133 Holbrook Avenue.  Purchased by E.C. Gerringer in 1972, the first tenants were Robert Conington and Alex Crawley.  The home was used as a rental, including a period in 1986 when it was an Averett College (now Averett University) fraternity house.  In 1988 it was purchased by William Wellbank and C. B. Maddox with the intent to restore.  The transaction was finalized with a credit card because no lender would assume the risk of financing it even for only $2,700.

When the owners began to stabilize the structure, the back corner of the stairwell had to be raised eighteen inches from settling due to a leaking roof.  However, only three years later, the home was so improved that it was included on the 1991 Holiday Walking Tour.

After a transfer of ownership to Thomas Peverill in 2003, the home purchased by the city in 2014.  It presently has several rooms in excellent condition while other spaces are again in need of repair. 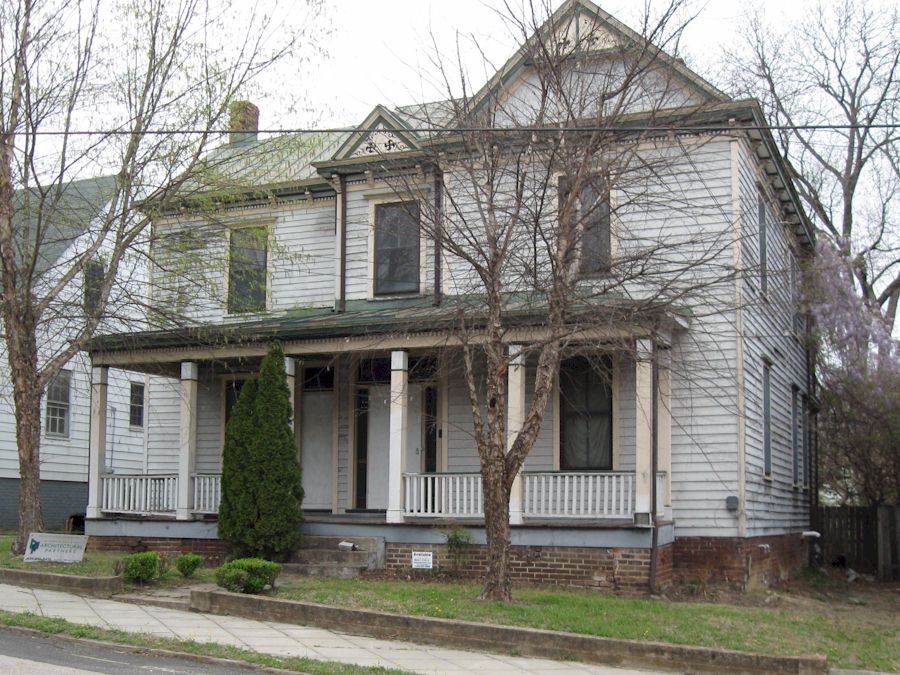 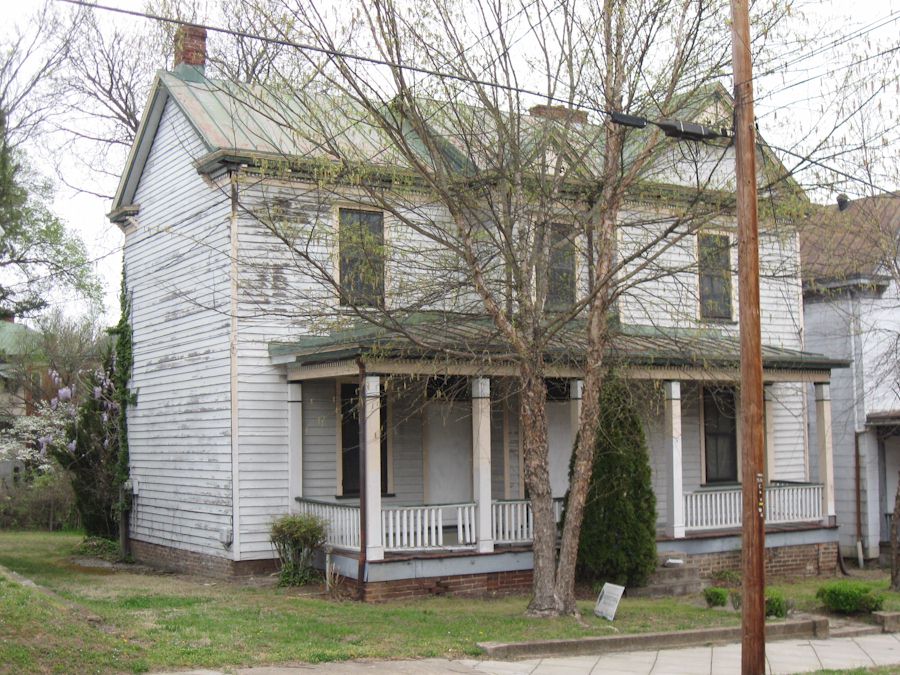 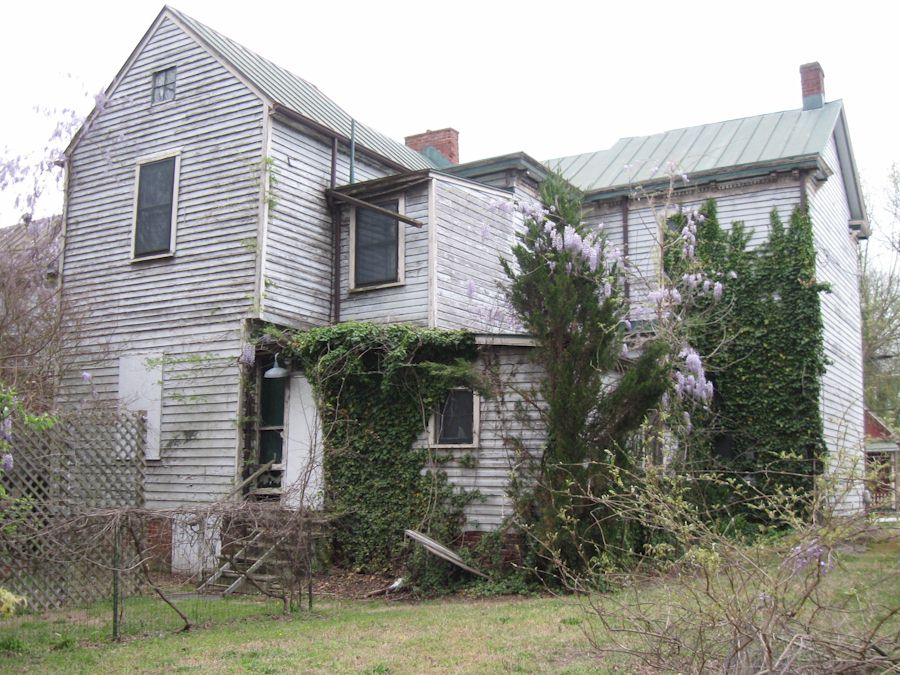 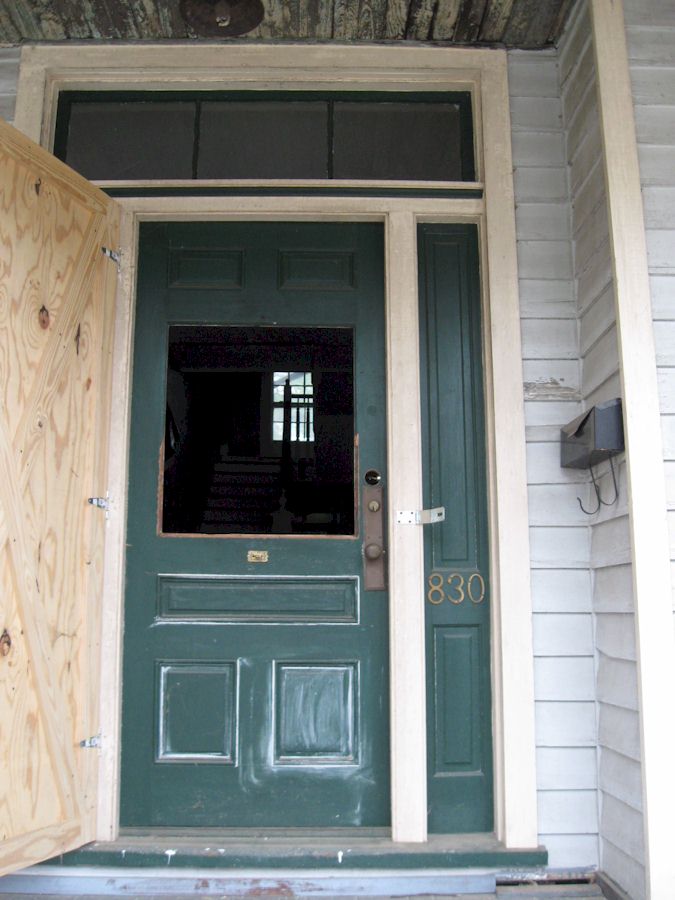 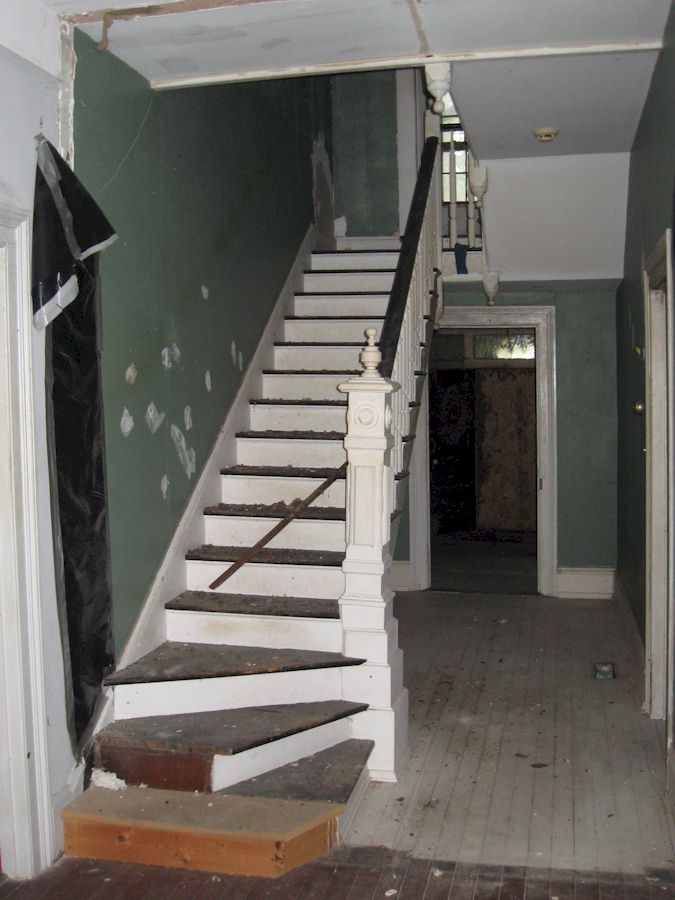 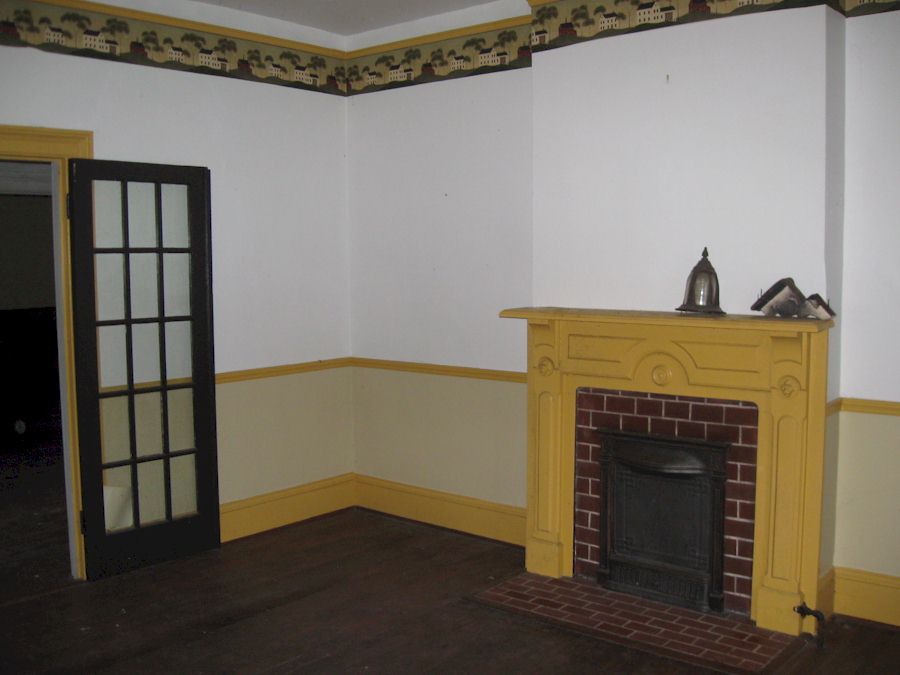 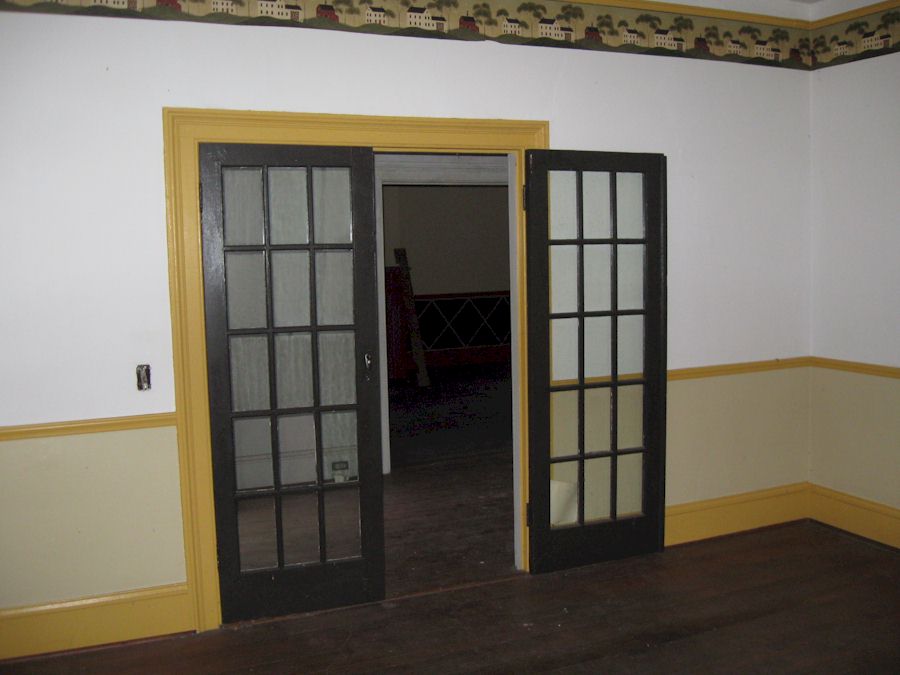 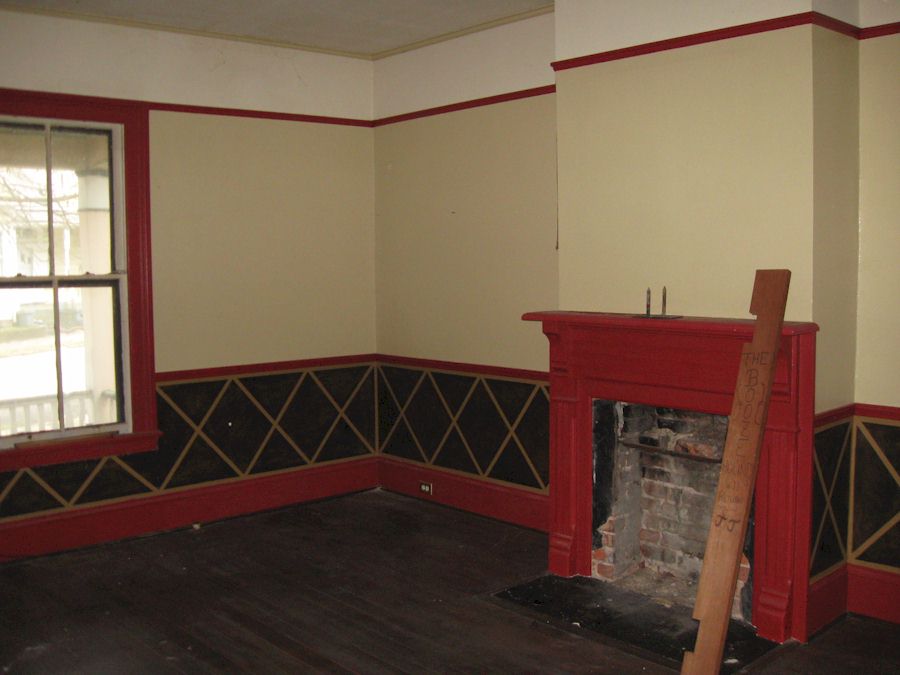 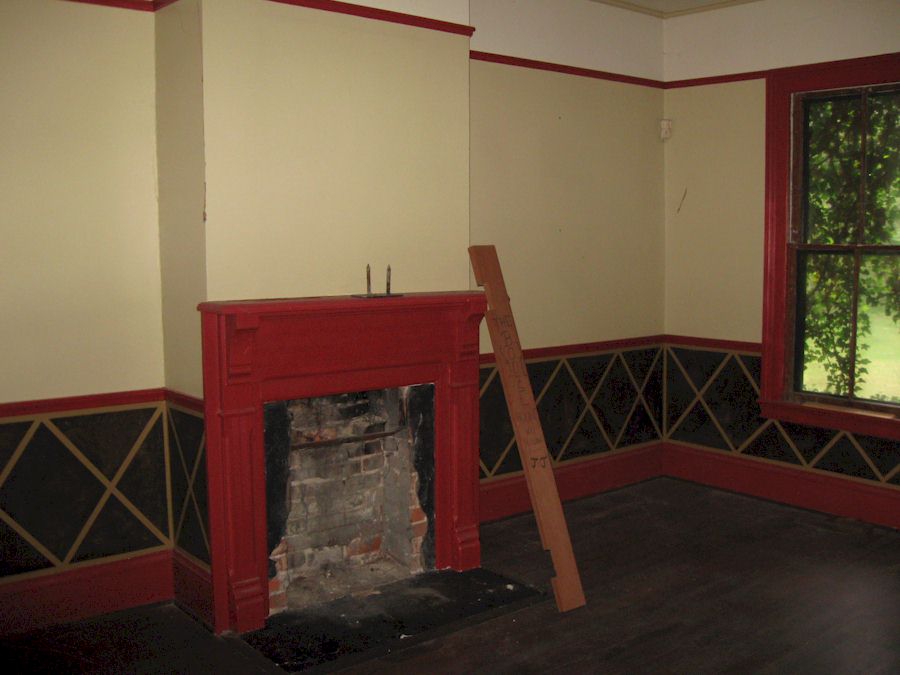 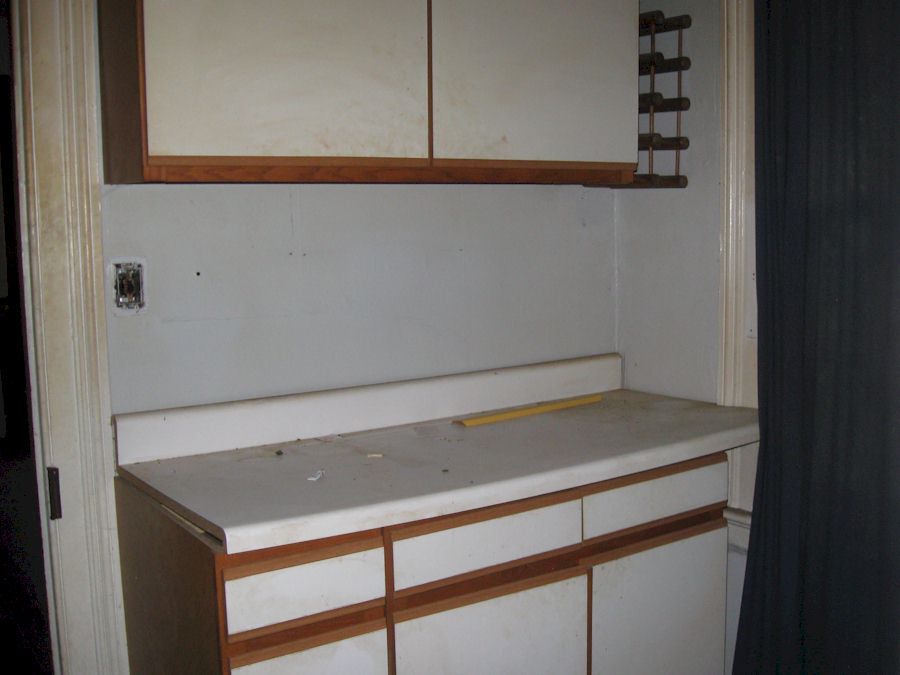 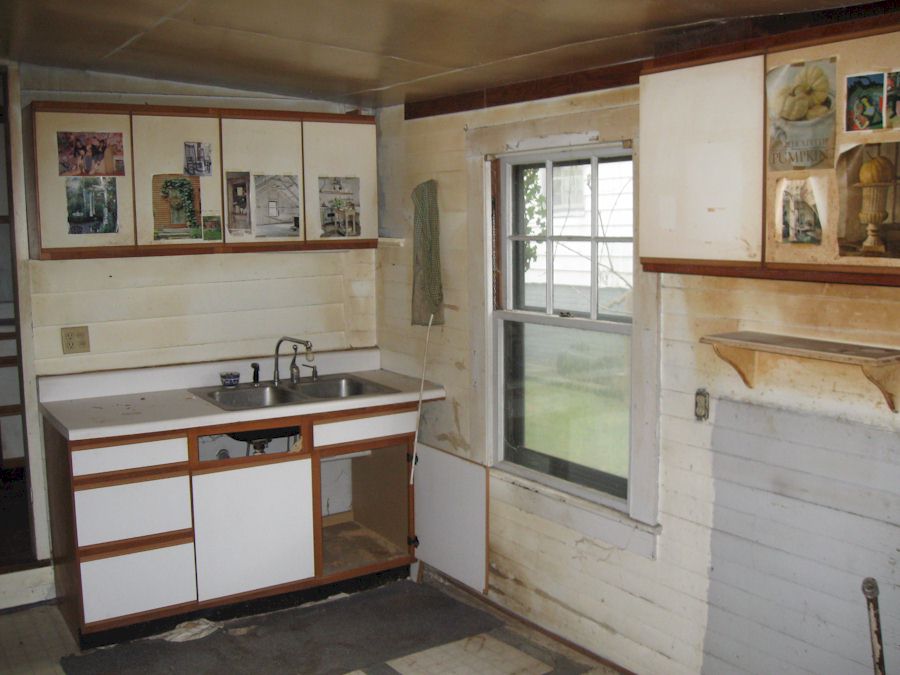 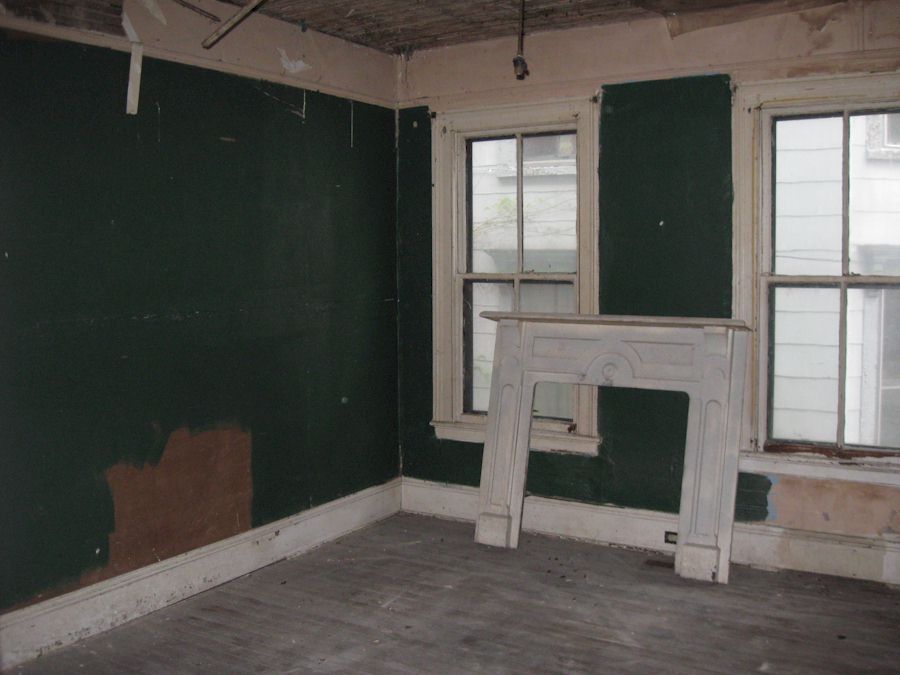 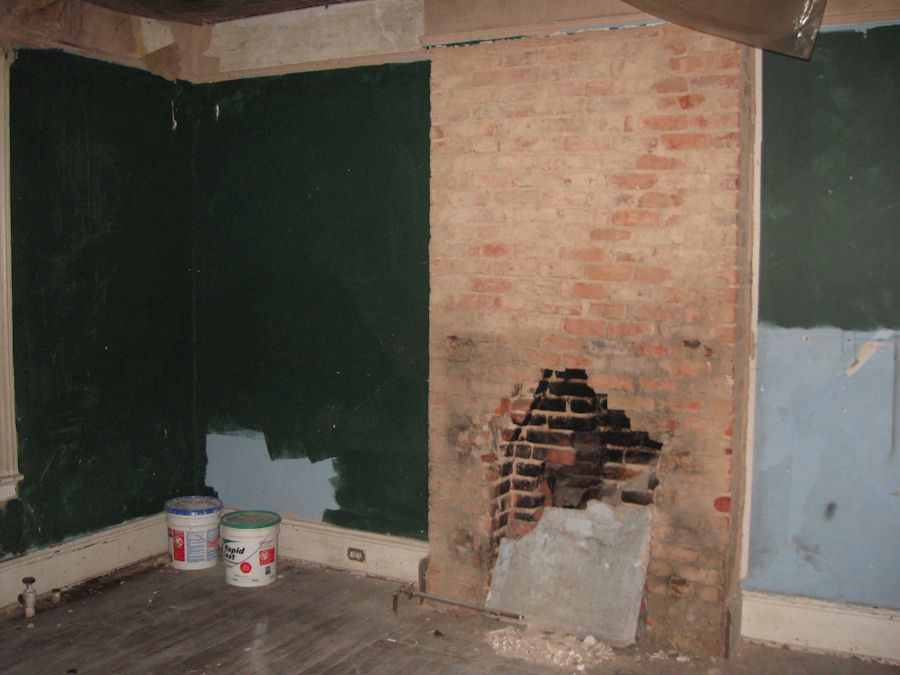 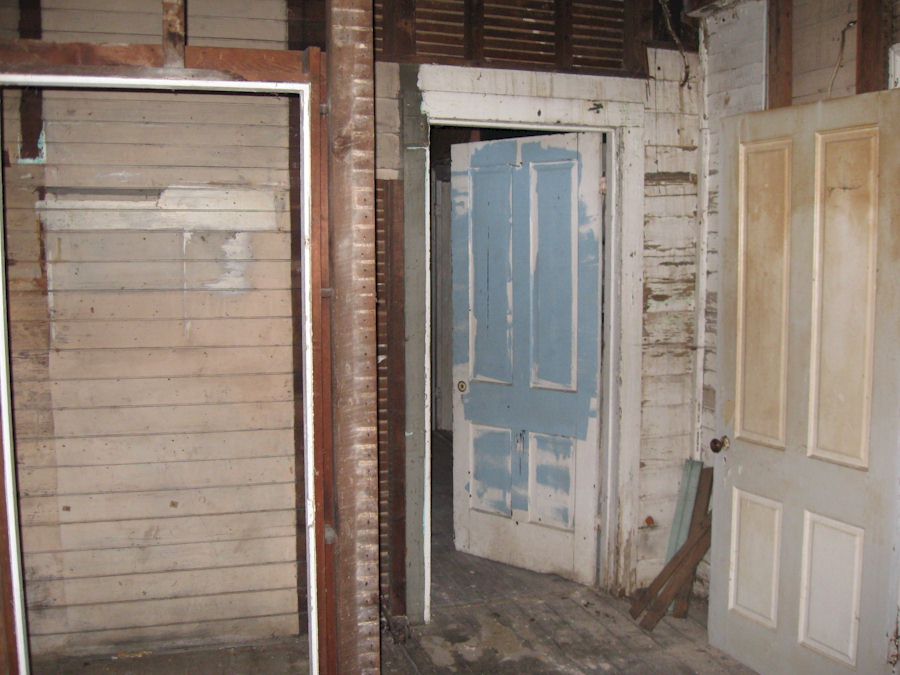 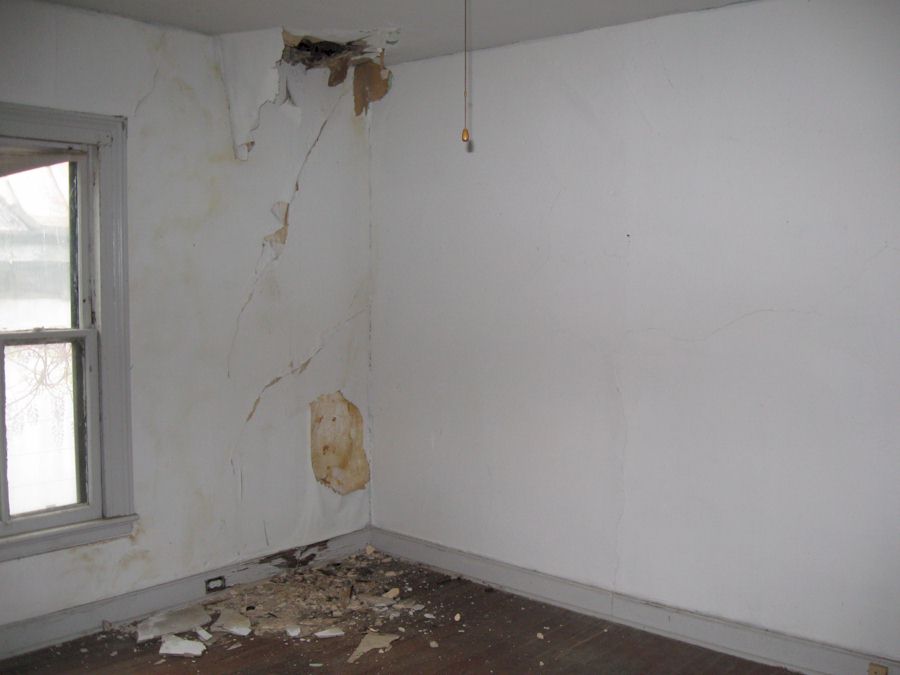 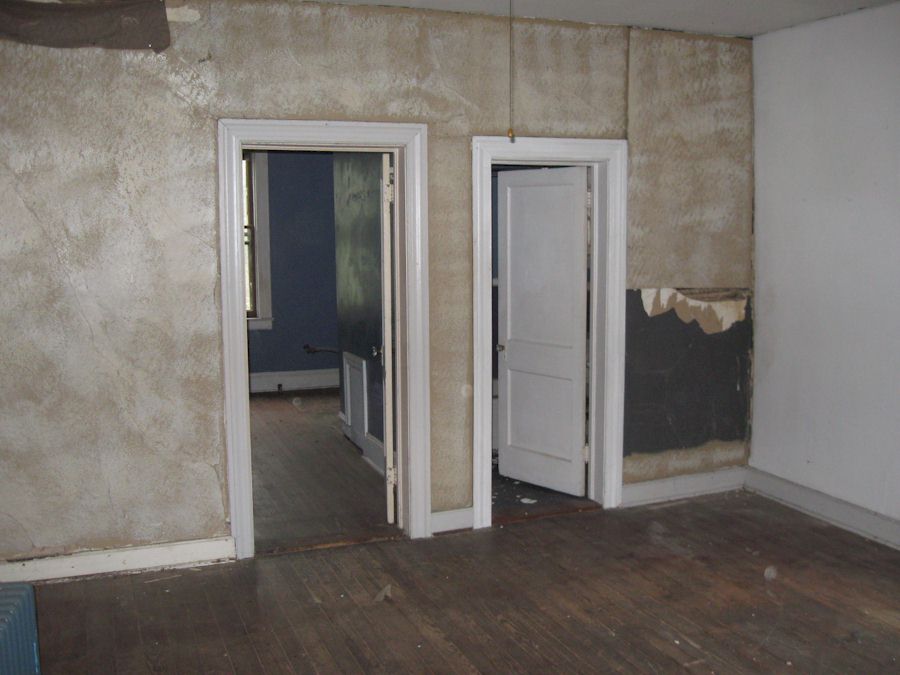 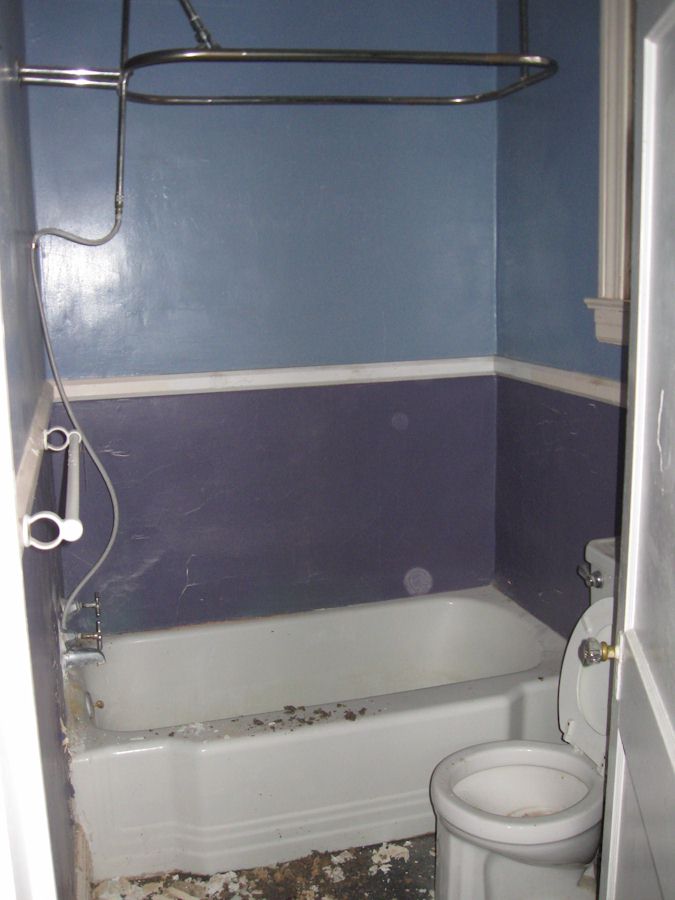 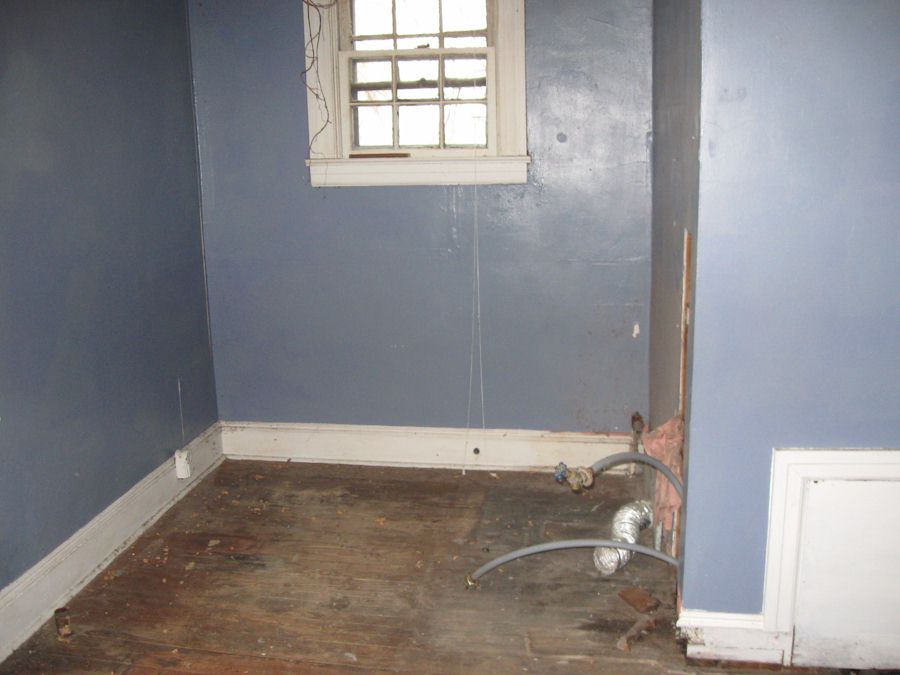 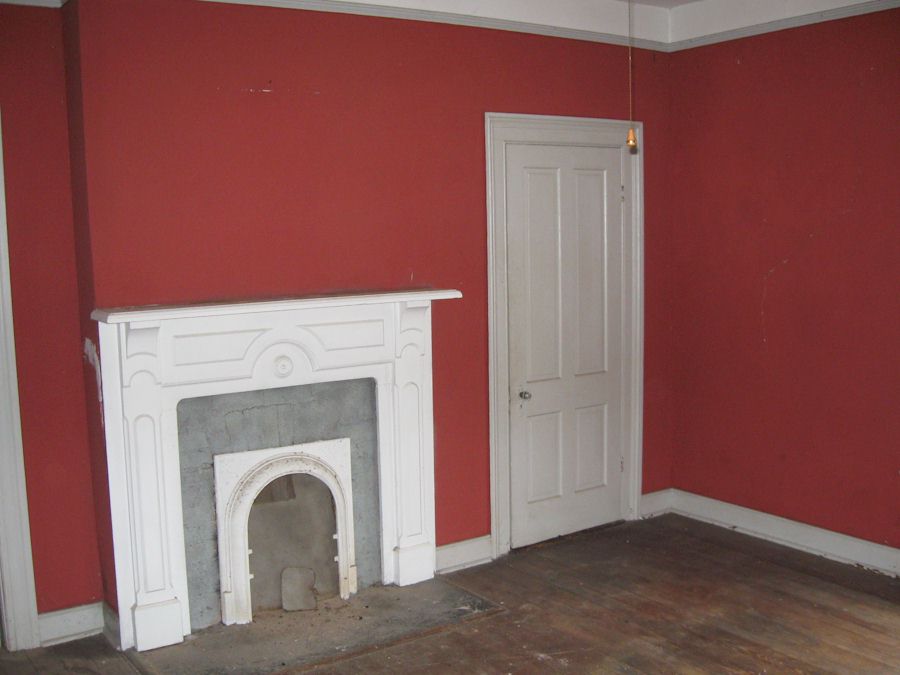 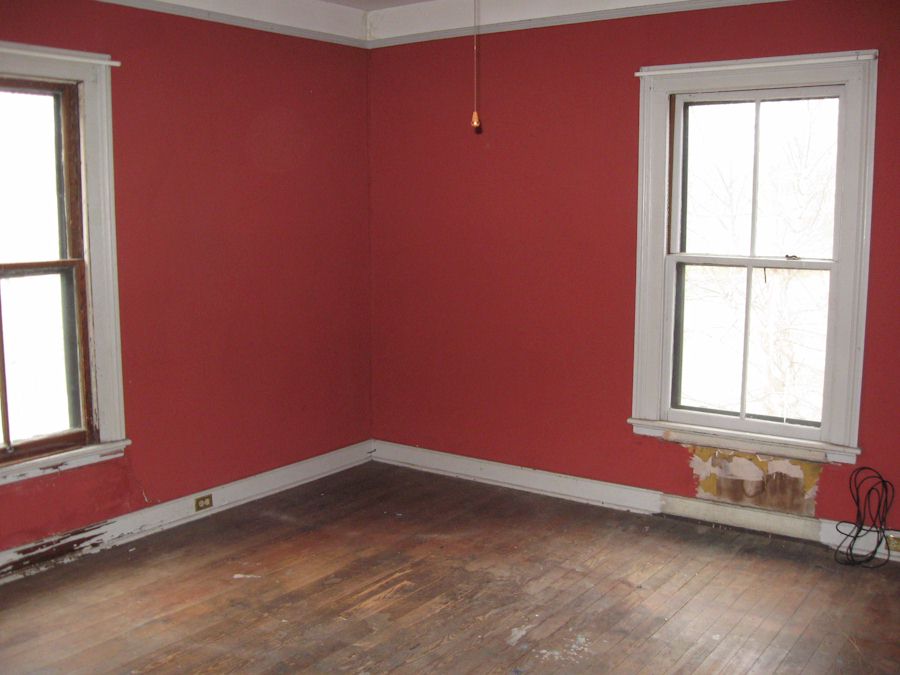 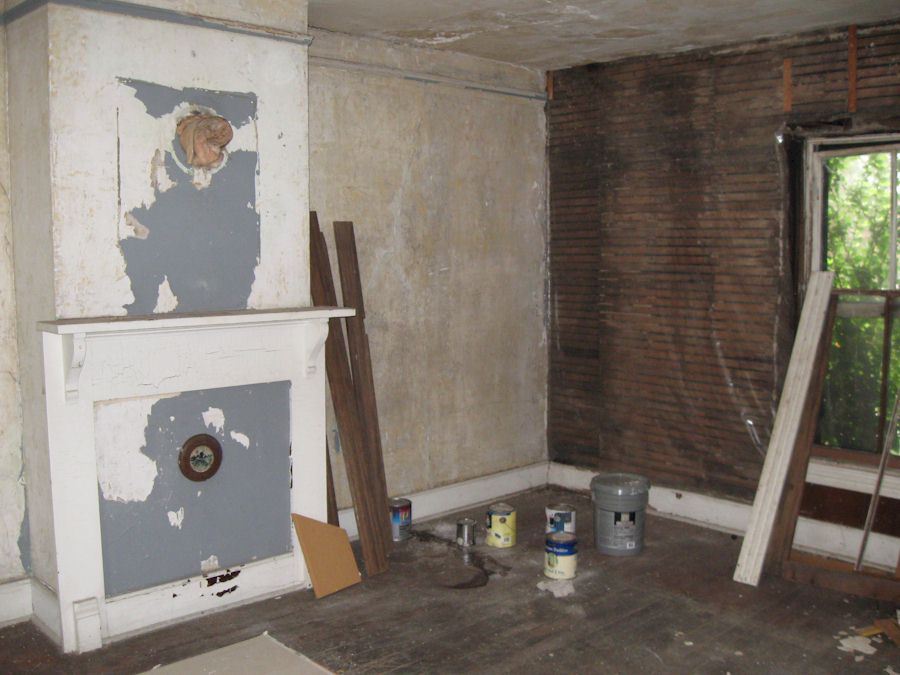 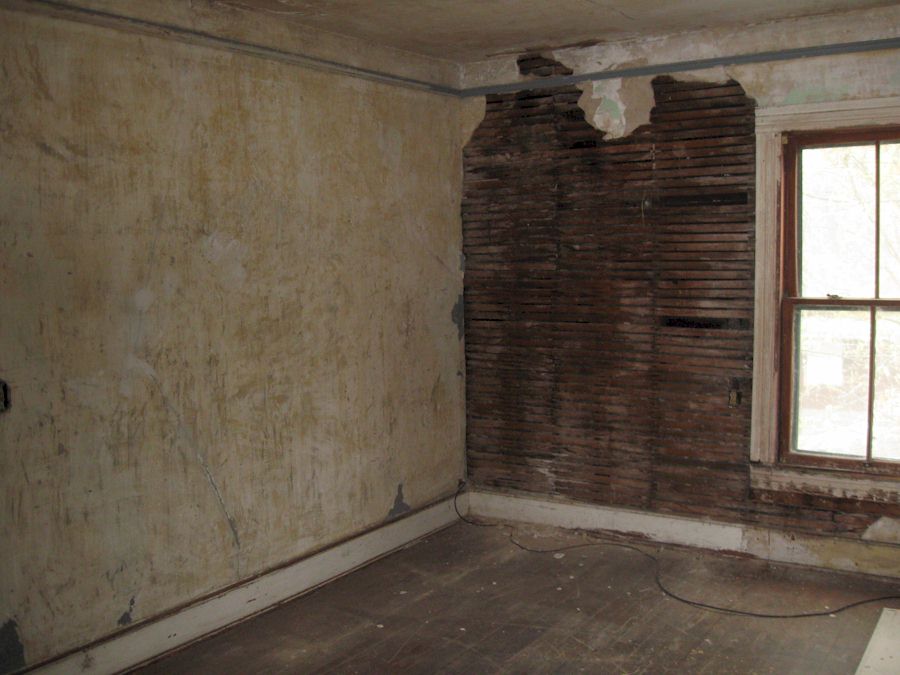 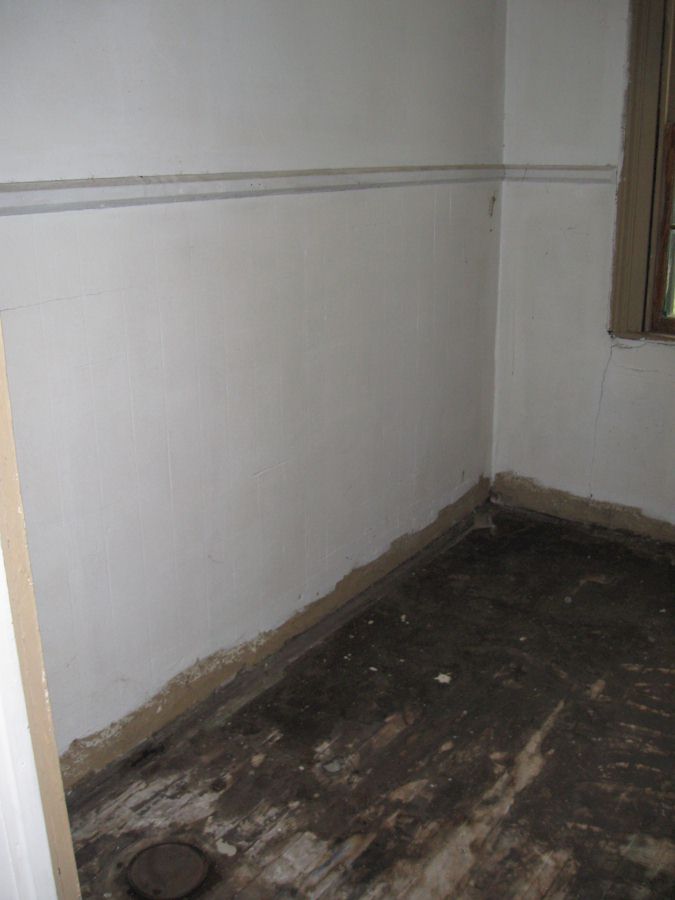