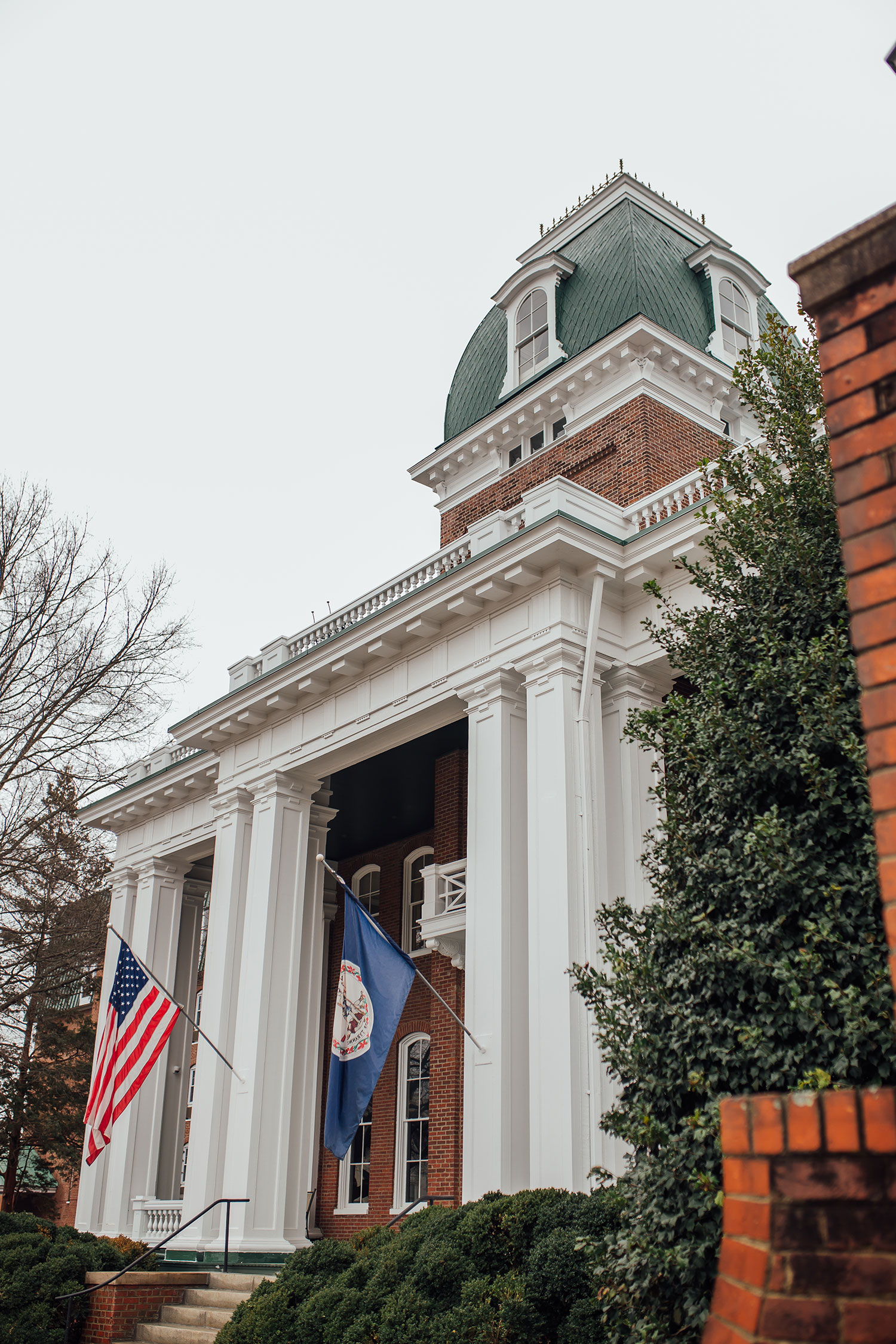 What began as the Danville College for Young Ladies in 1883 has graced Main Street with its presence for many years. Called Stratford College beginning in 1930, this building known as “Old Main” provided a liberal arts education for young women until 1974. The building was repurposed in 1990 as the anchor for an elegant independent living and assisted living complex known as Stratford House. Acquired by Commonwealth Senior Living in 2016, the complex was updated to add a memory care community beginning late in 2017. Commonwealth has also made a substantial investment in preserving the history and detail of the original building for many years to come.