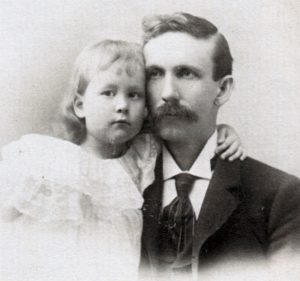 Catherine Bland Schoolfield was the only surviving child of Robert Addison Schoolfield – longtime leader of the Danville textile mills. Born in 1890, Bland (as she preferred to be called) experienced the death of her mother in 1897 and her father’s second and third marriages in 1899 and 1909.

In 1908, Bland was enrolled in Elizabeth College in Charlotte, a four-year college for women in Charlotte. Its purpose was to furnish to young women with an education in the classics, mathematics and sciences.  In 1910, the newspaper reports Bland returning to school in Natick, Massachusetts. While the name of the school was not reported, it may have been Wellesley College, often considered the top women’s Ivy. Her father certainly had the means for her to attend.

Late in the summer of 1917, Bland helped to create a guidon (pennant-shaped flag) for the men of Battery E.  Around the edge of this flag were the names of the young ladies who created it – familiar names in the Old West End including Schoolfield, Paxton, and Boatwright.  Dr. H.A. Wiseman organized Battery E with young men from Danville, Schoolfield, South Boston, and Chatham shortly after the United States entered the war to end all wars.

Early in 1923, Bland Schoolfield offered to build a $25,000 library for the city adjacent and to the east of the Confederate Memorial Mansion (now the Danville Museum of Fine Arts and History).  The Danville Library Association agreed to donate its 5,000 books while Mr. J.E. Perkinson agreed to equip and furnish the new building in the amount of $10,000; a generous gift to be sure.

At first, reaction of the newspapers and the City Council was overwhelmingly positive.  However, a Richmond landscape architect said the proposal to build library on mansion grounds would be “an artistic crime,” destroying symmetry of the lot and the atmosphere surrounding it.  This swayed public opinion.  At the same time, the Confederate Memorial Association reminded the city that its deed to the property allowed only for the mansion to be preserved and beautified.

When alternate locations were suggested, Miss Schoolfield withdrew her offer. Coincidentally, the entire mansion was converted to the city’s library in 1928 and remained so until the 1970s. 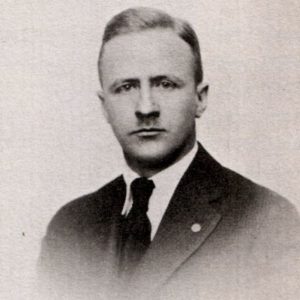 In 1925, at age 35, Bland married Howard Wadsworth Church, a man nine years her senior. Professor Church was a 1904 graduate of Yale, head of German Department at Andover (1917-1925), and then head of the Modern Language Department at Lafayette College. Beginning in 1941, he and Bland divided their time between Ponte Verde Beach, Florida, and Danville.  Howard W. Church passed in Virginia in 1971.

Bland Schoolfield Church herself passed in 1976. Through the wills of Mr. and Mrs. Church, the Schoolfield Trust was created at Epiphany Episcopal Church in honor of her father Robert Schoolfield and his brothers John and James. Also in Bland’s will was the desire to convert her father’s home at 1124 Main Street to a residence for adults. This proved infeasible and the home was sold by her estate. 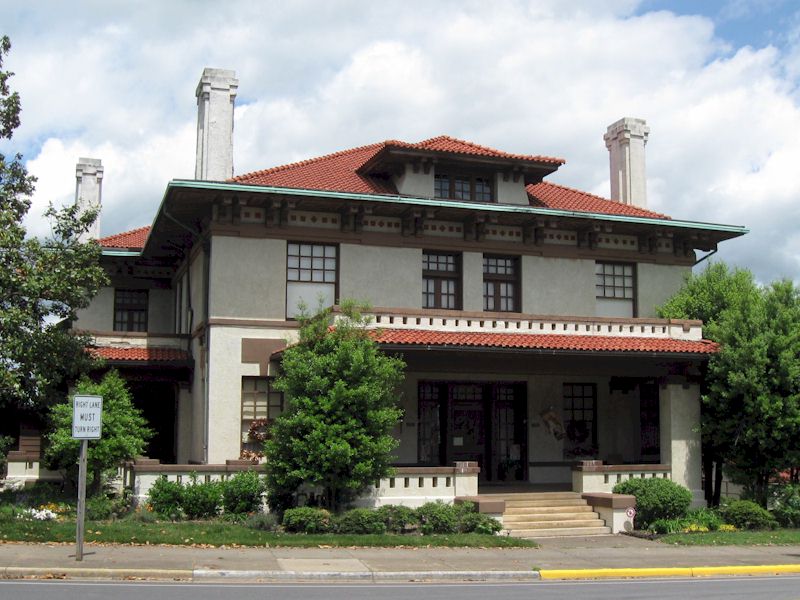