Constructed before 1888, the house began its life with a center passage hall plan. A dining room and kitchen were added almost immediately. A two story ell with lower roof-line was added later, probably in the 1920s or 1930s, with the house divided into upper and lower flats. An external entrance to the second floor was created at that time and the internal stairs removed from the center hall. A new internal stairway was added in a different location perhaps 20 years ago.  The exterior now includes Queen Anne details but is missing the second story that once graced its porch.

Draft architectural plans call for a five bedroom, four bath home with library or study.  Exterior repairs were completed in 2016.

From the time of its construction until the mid 1960s, the home was occupied by only three families — Crumpton, Arnstein, and Bailey.  Joseph Crumpton and his family were tobacconists.  Henry Arnstein was dry cleaner and fabric dyer on Main Street downtown.  And James R. Bailey was a farmer.

Interestingly, Mr. Bailey’s daughter, Mildred Anne, was married in the home on November 7, 1936.  The bridegroom was Hubert Carlton Clark, son of the Baileys’ neighbors at 830 Green Street.

The home is located immediately across from Doyle Thomas / Green Street Park. 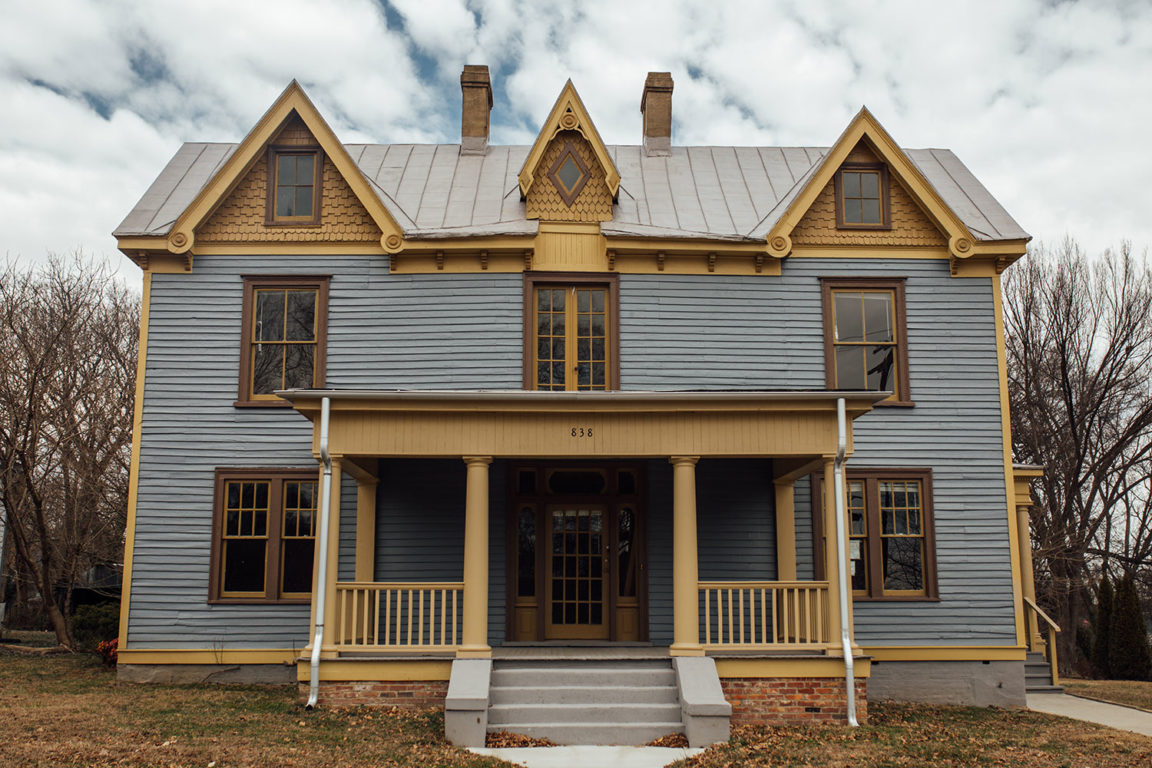 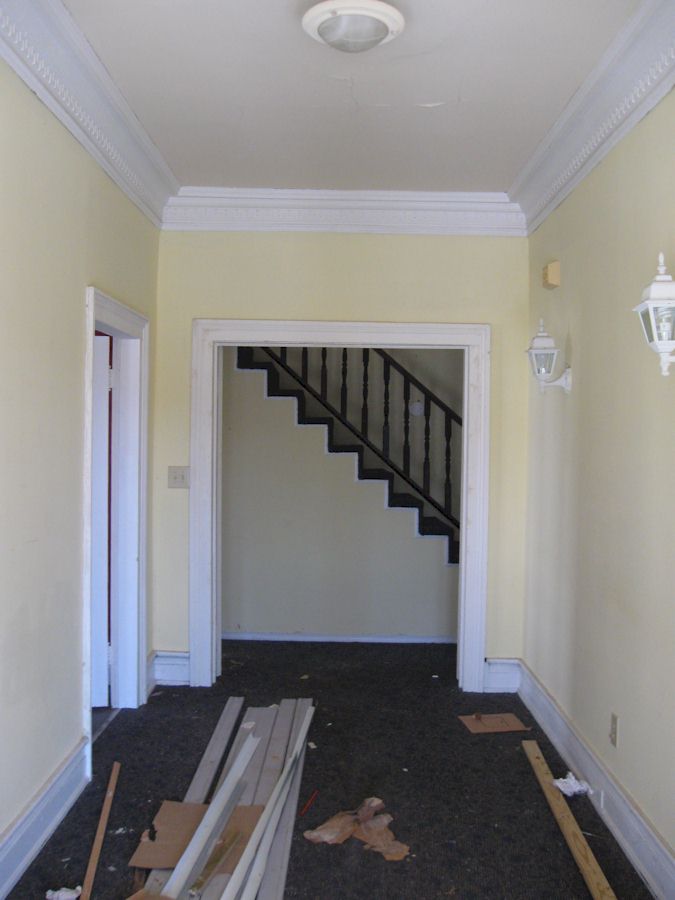 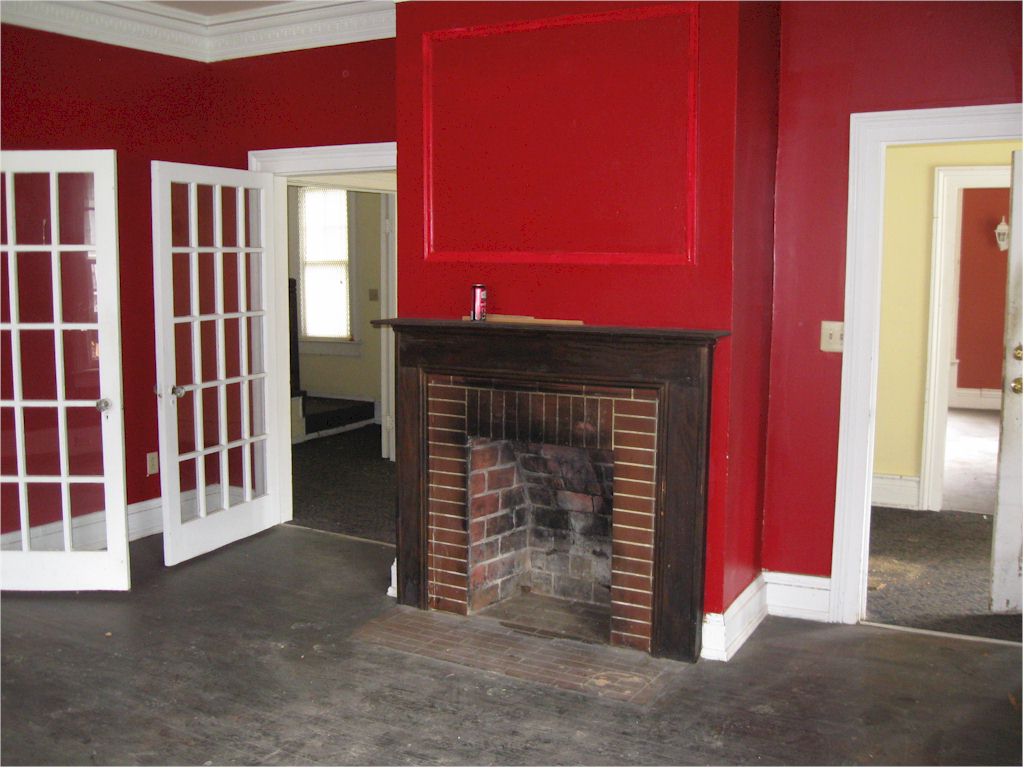 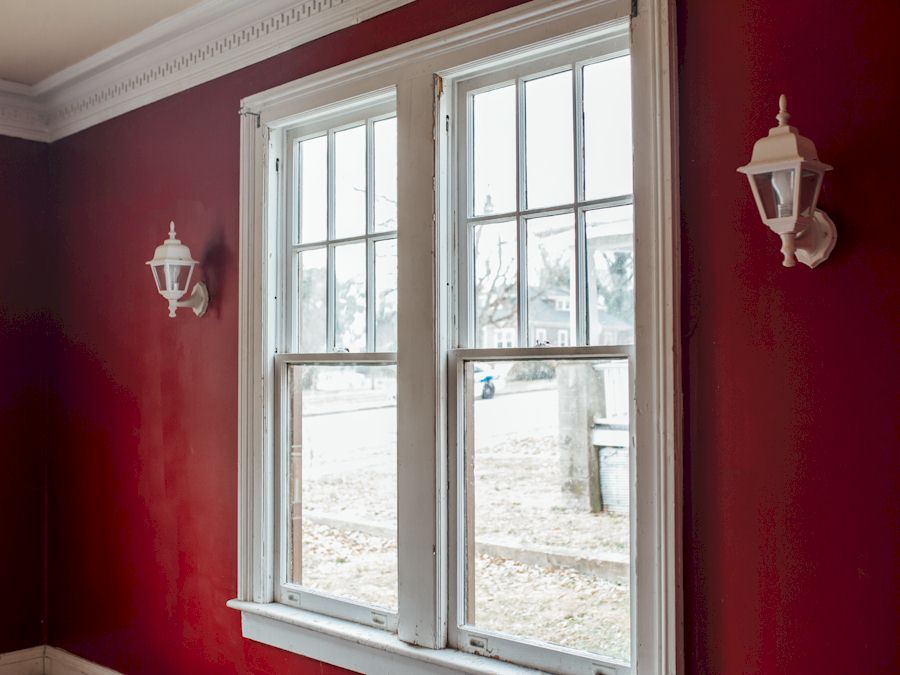 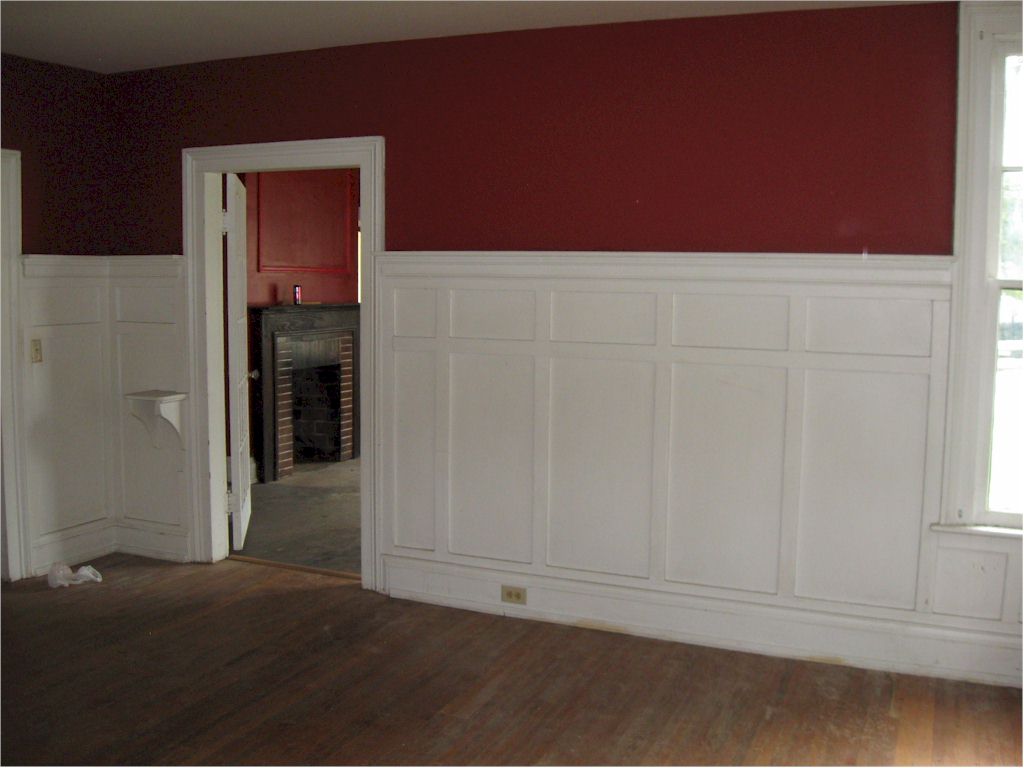 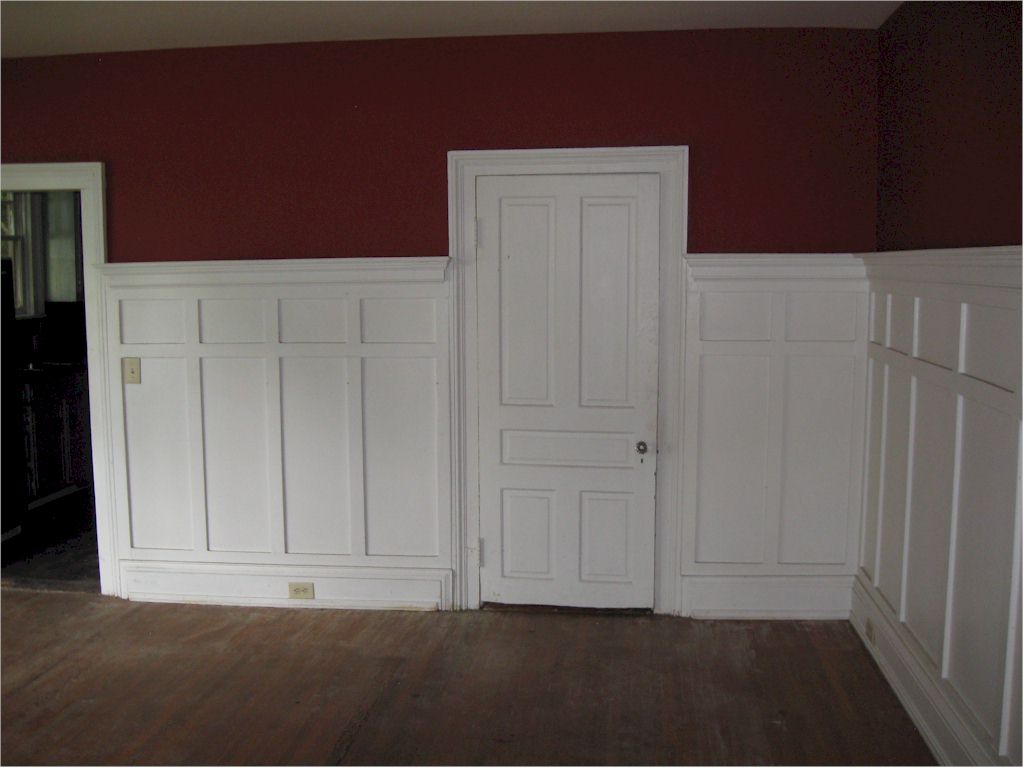 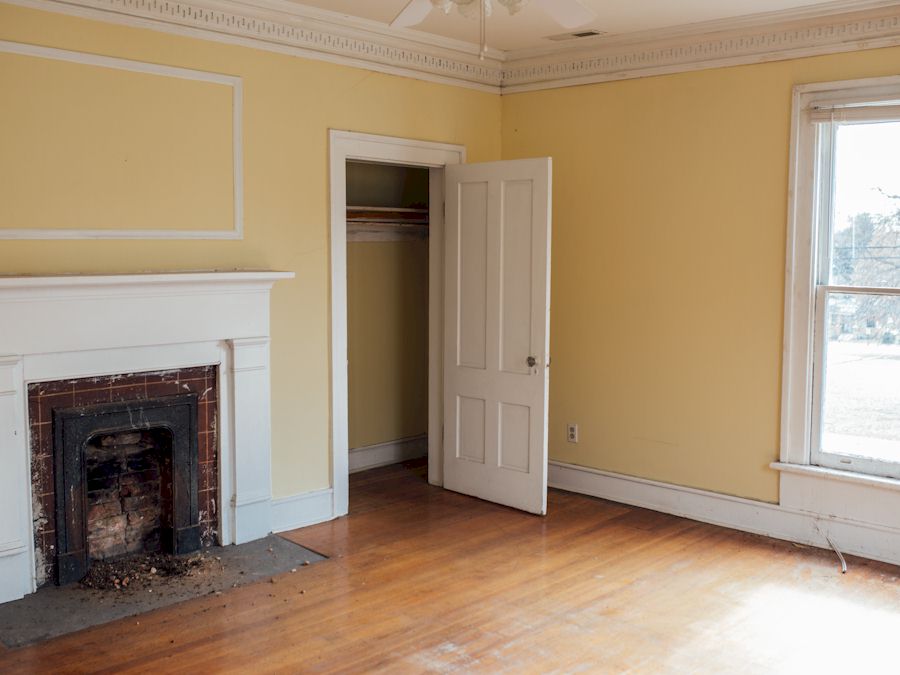 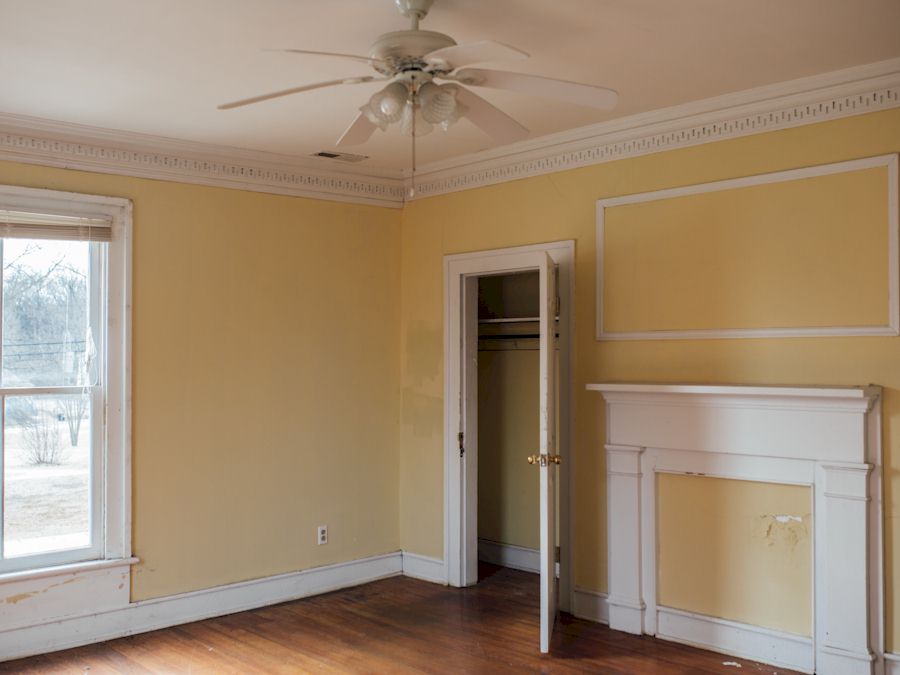 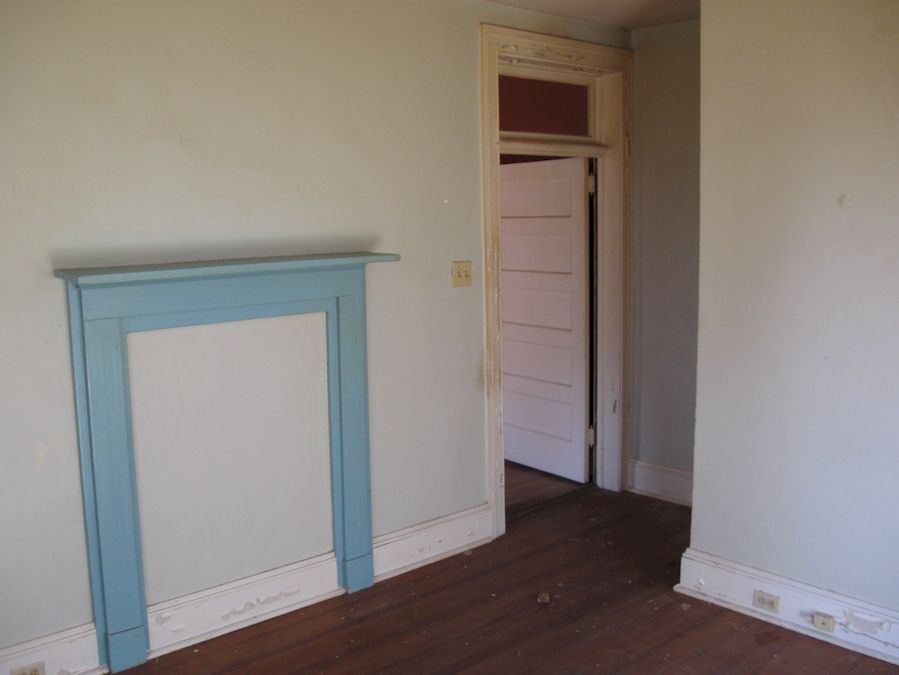 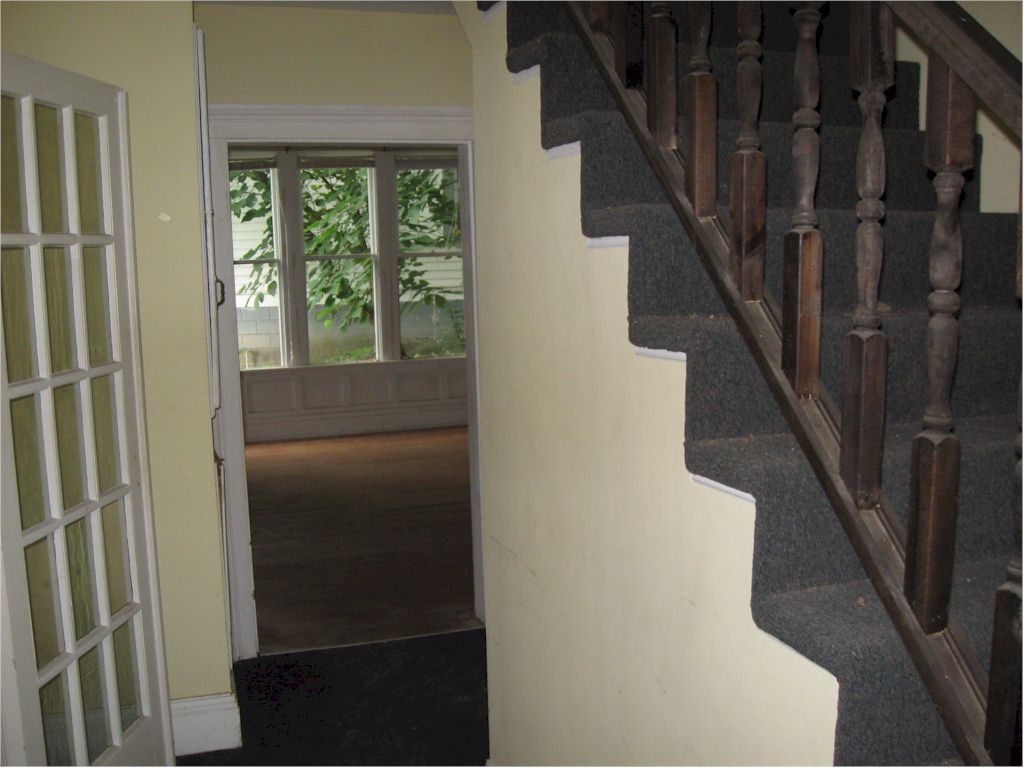 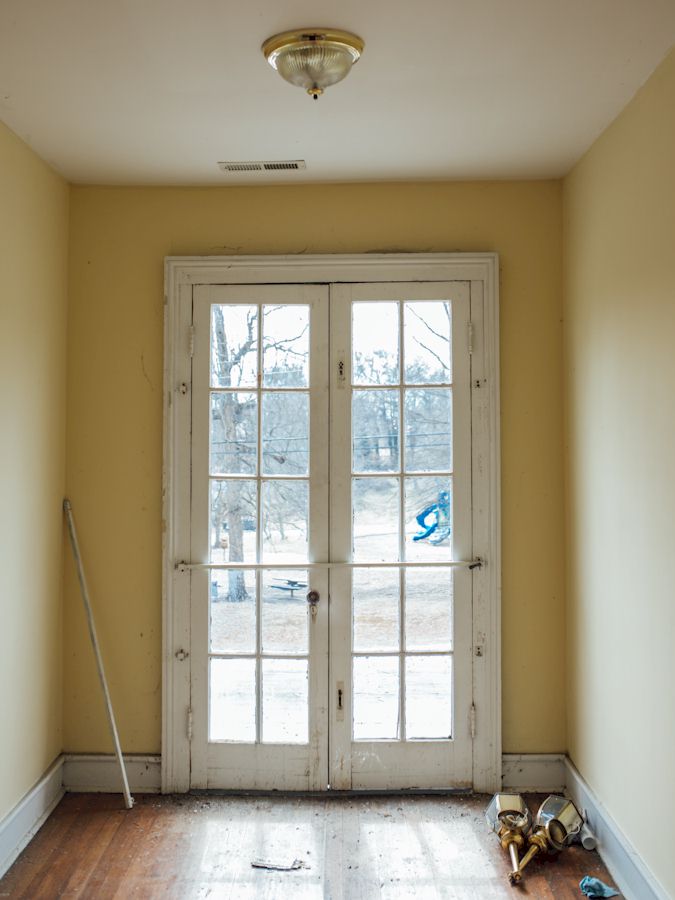