Constructed in 1925, this home was owned by Dr. Samuel A. Shadrach, a dentist and a veteran of the Spanish-American war of 1898. “Remember the Maine!”  He was influential in bringing a meeting of 500 war veterans from Virginia to Danville in 1928.

Before moving to 120 Chestnut Street, Sam and Sallie Shadrach rented at 868 Green Street (also on tour today) next door to her father, florist H. W. Brown.  Their Danville descendants, still in the floral business on Chestnut Street, use the surname Shadrick.

This brick Colonial Revival bungalow with a side gable roof is an unusual example of this style in the Old West End Historic District. The structure boasts an open terrace that extends on either side of the front porch roof that is supported by Tuscan columns. An entry door flanked by multi-light sidelights welcomes you into the home.

The Danville Redevelopment Housing Authority purchased 120 Chestnut Street in September of 2016 from the First Presbyterian Church Trustees.  Soon after Richard Morris Architecture began work on a new floor plan and design concept to modify the structure.  Their design work altered an outdated two (2) bedroom, one (1) bathroom house into a beautiful three (3) bedroom, two (2) bathroom home with a newly created library/leisure room and a bathroom on the second floor.  In the summer of 2017, Diversified Services began to turn the plans and design work into reality. 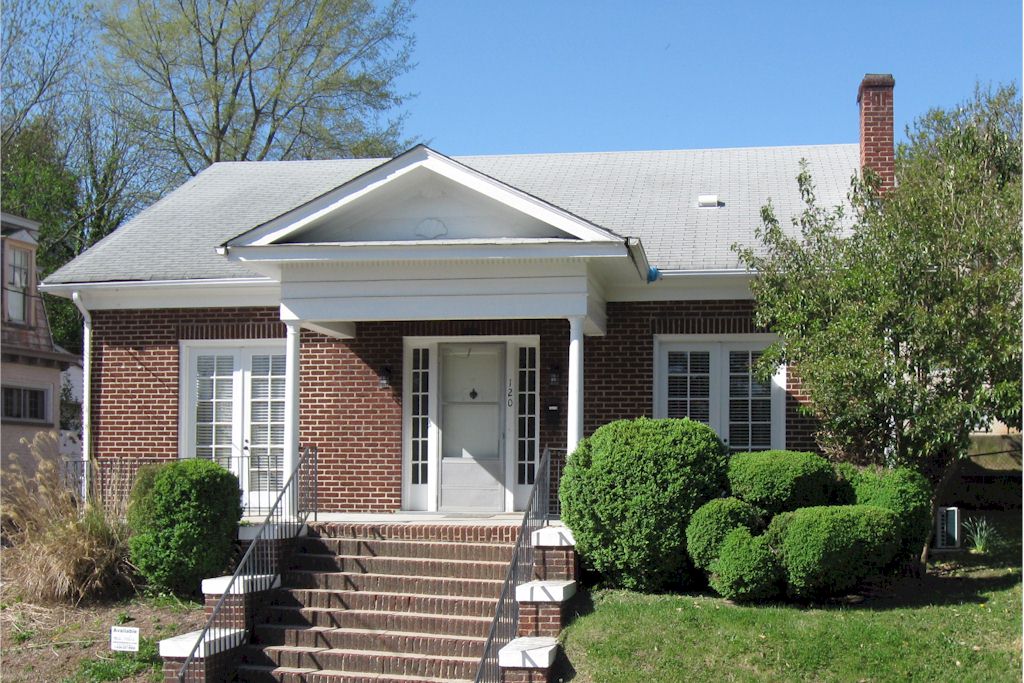 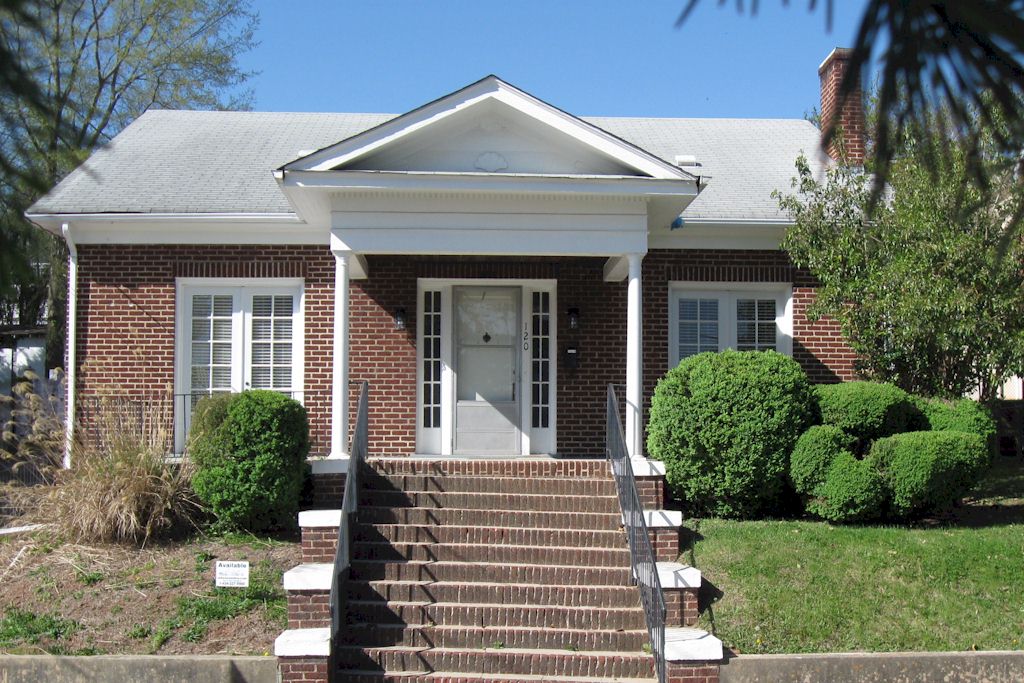 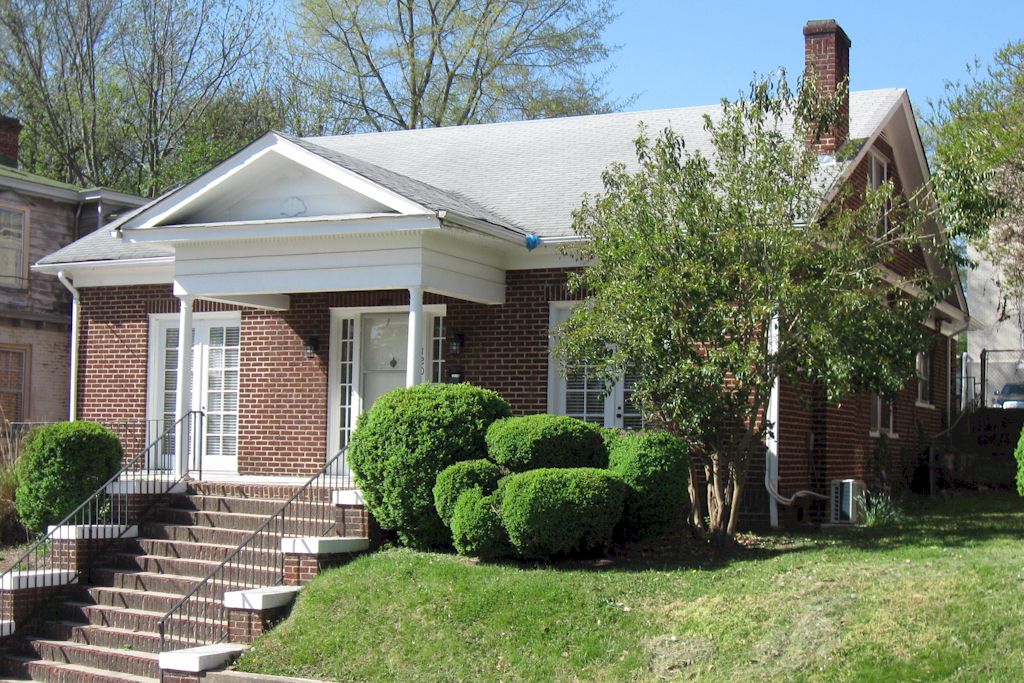 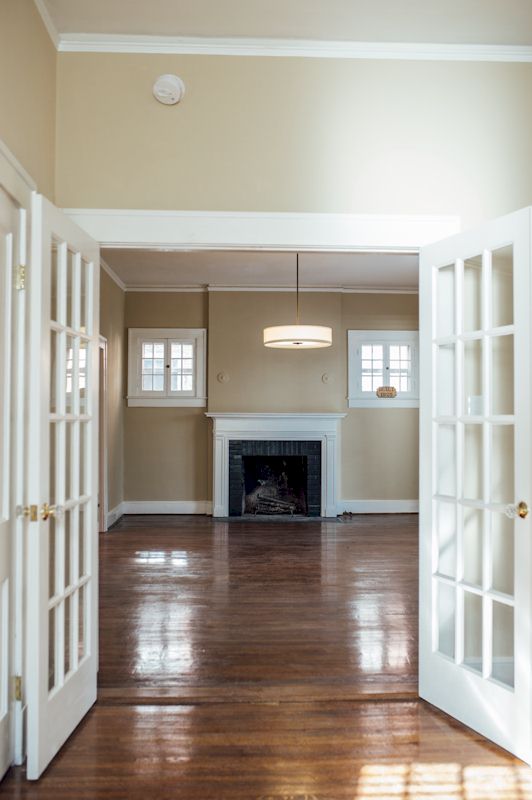 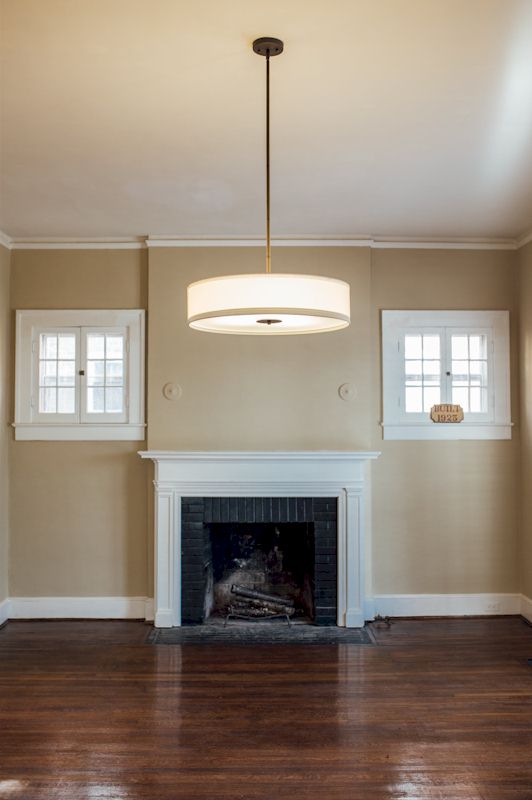 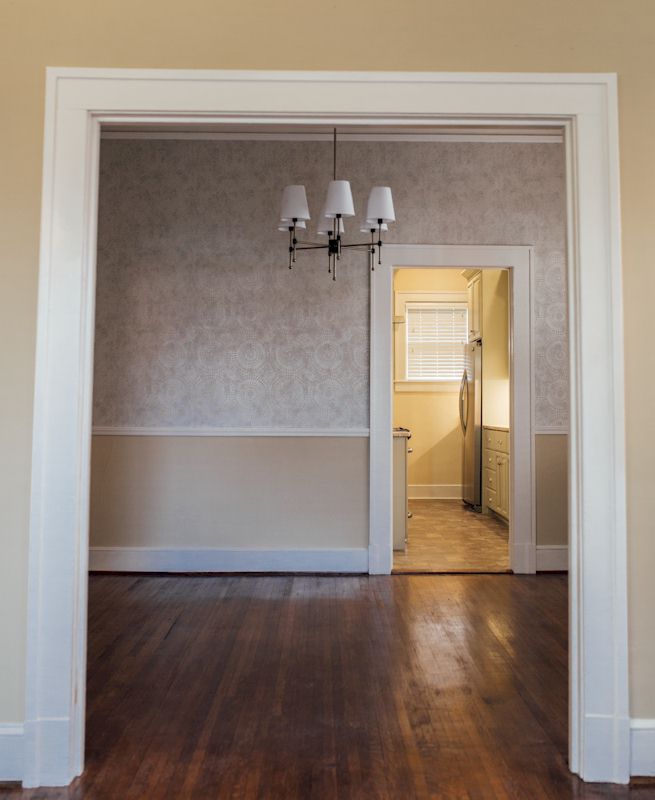 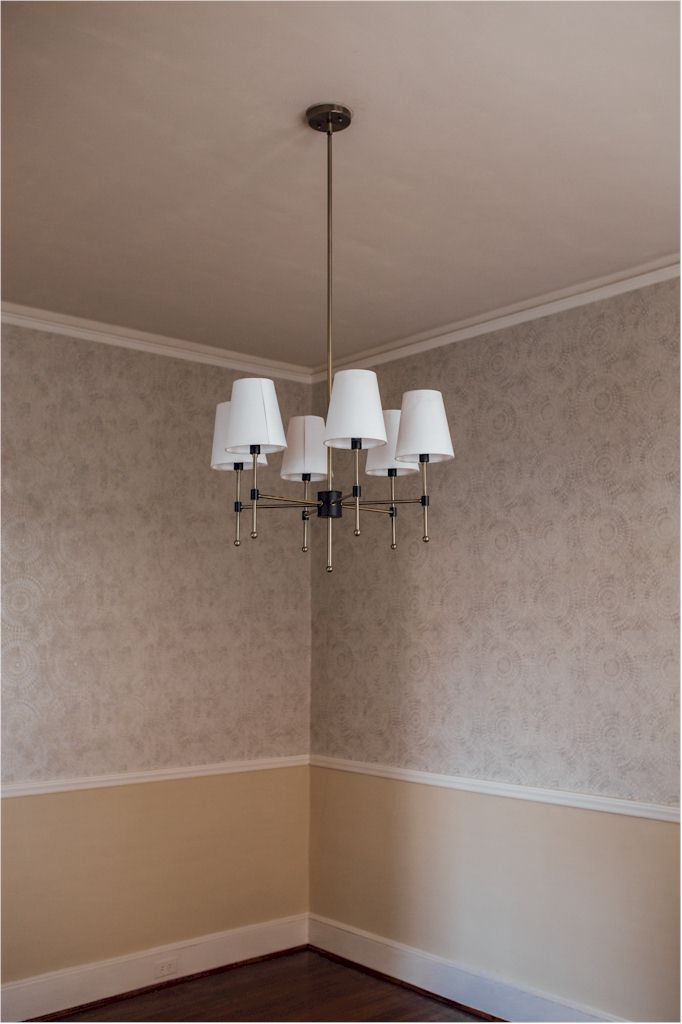 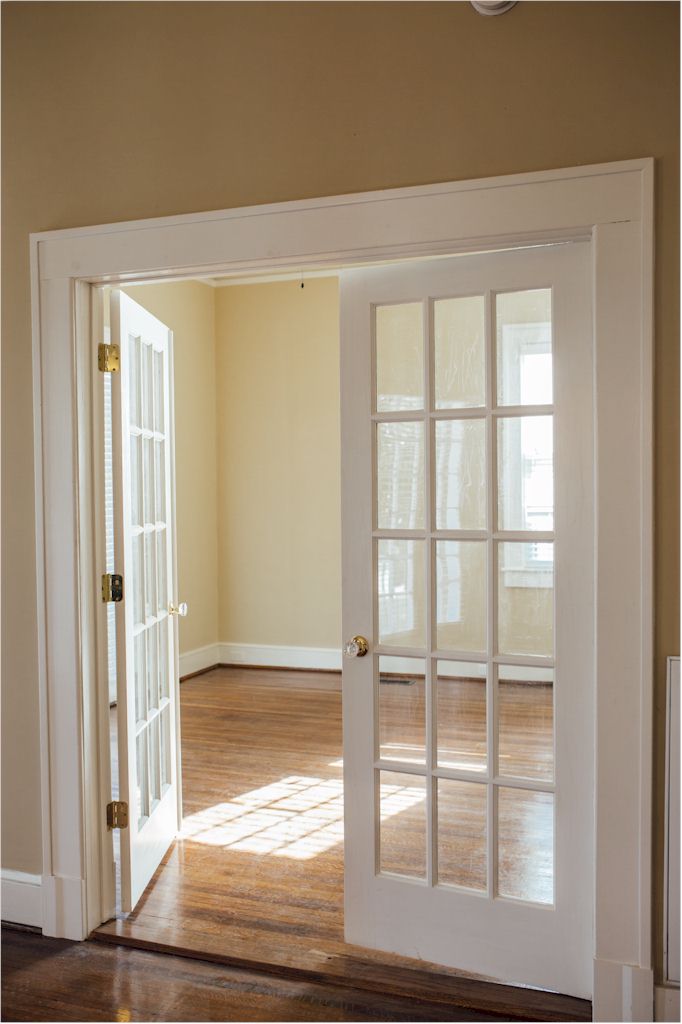 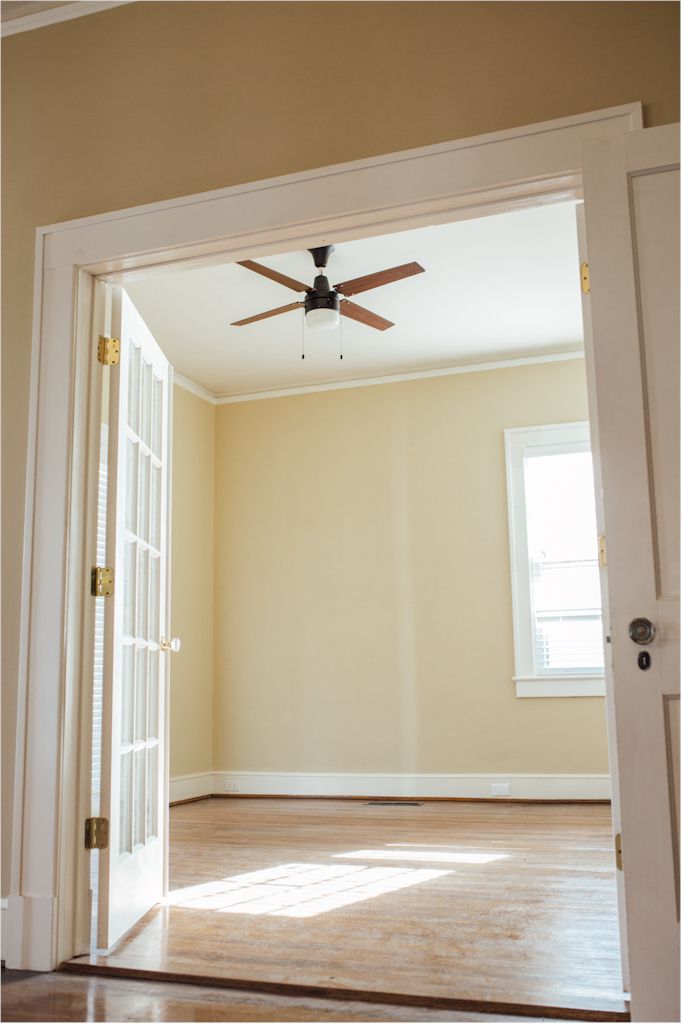 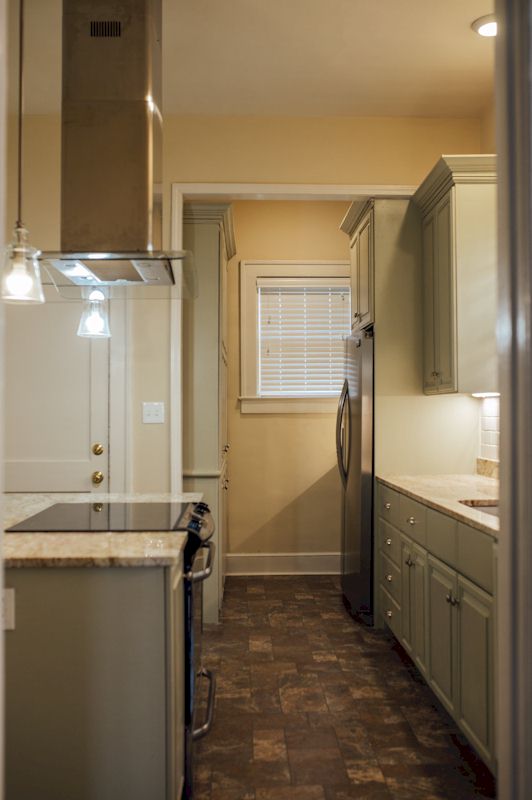 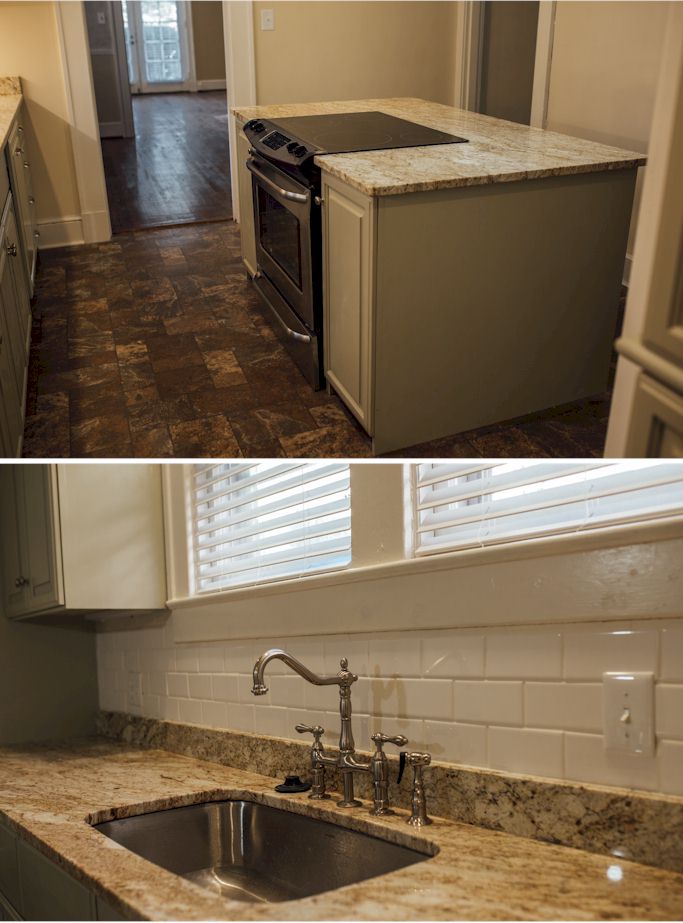 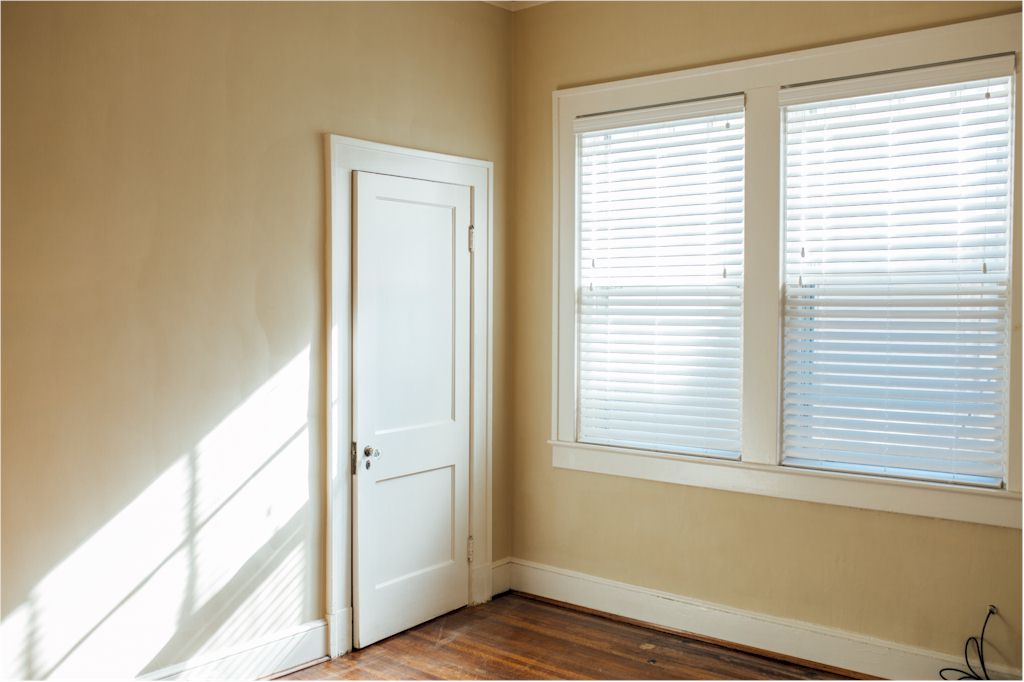 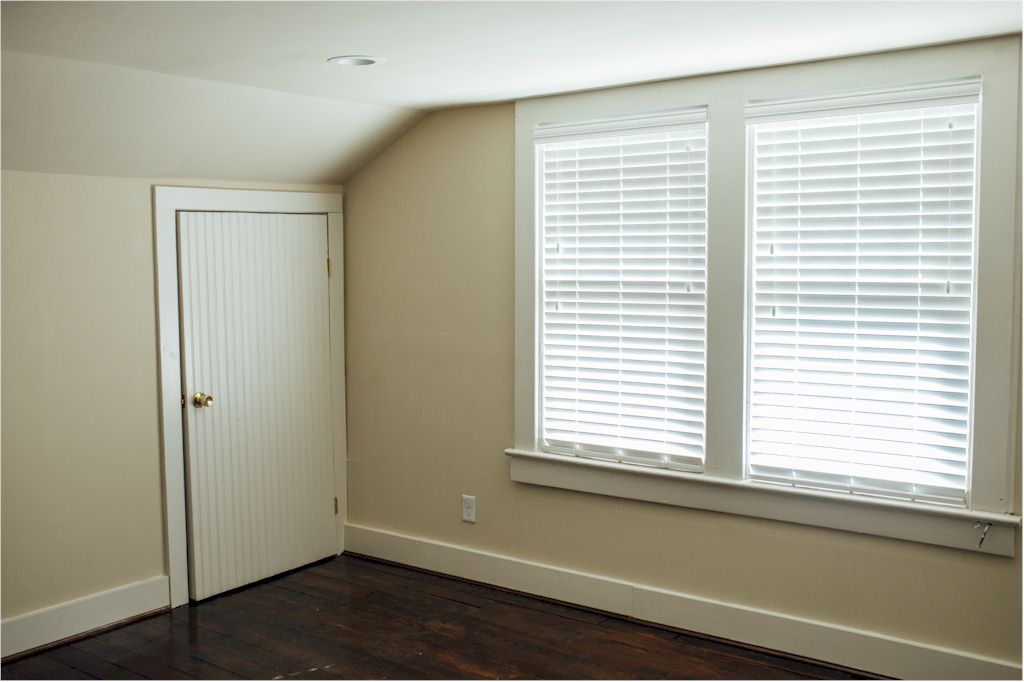 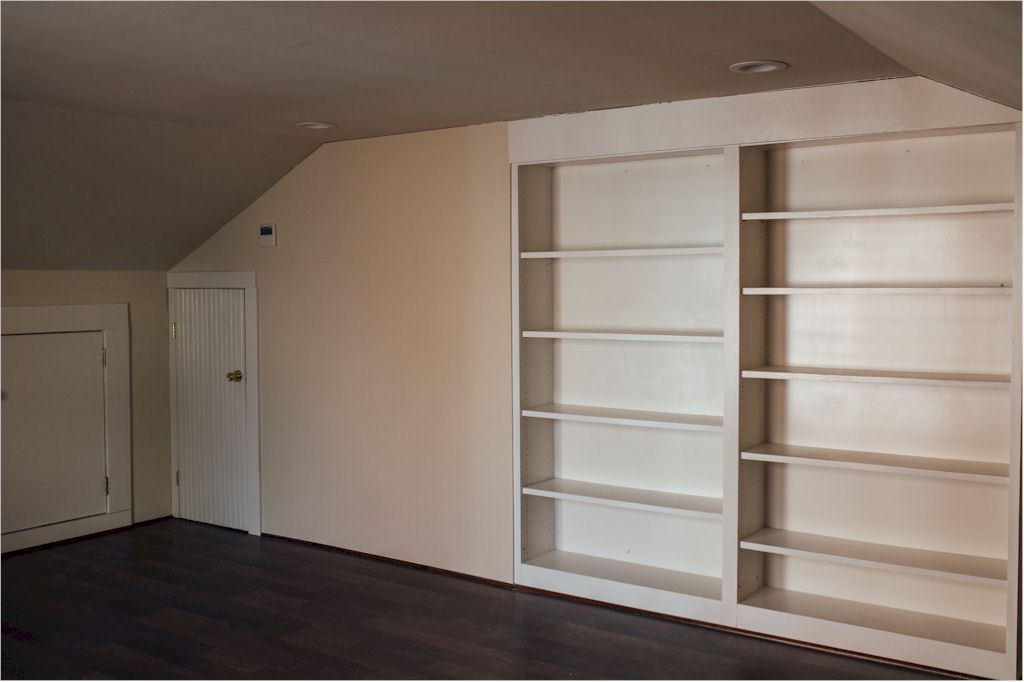 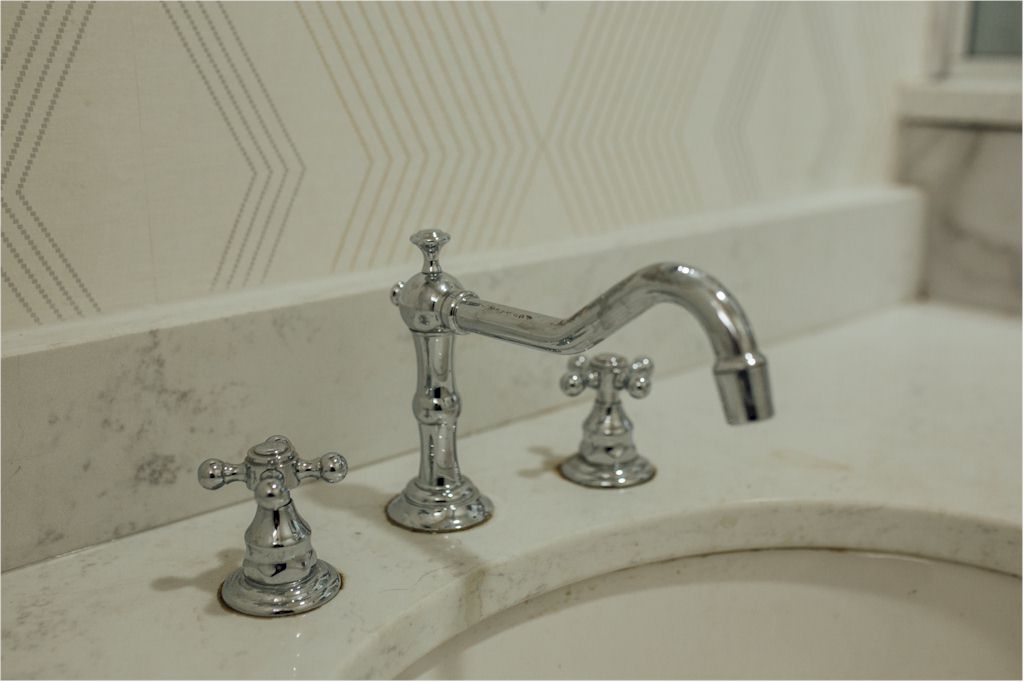 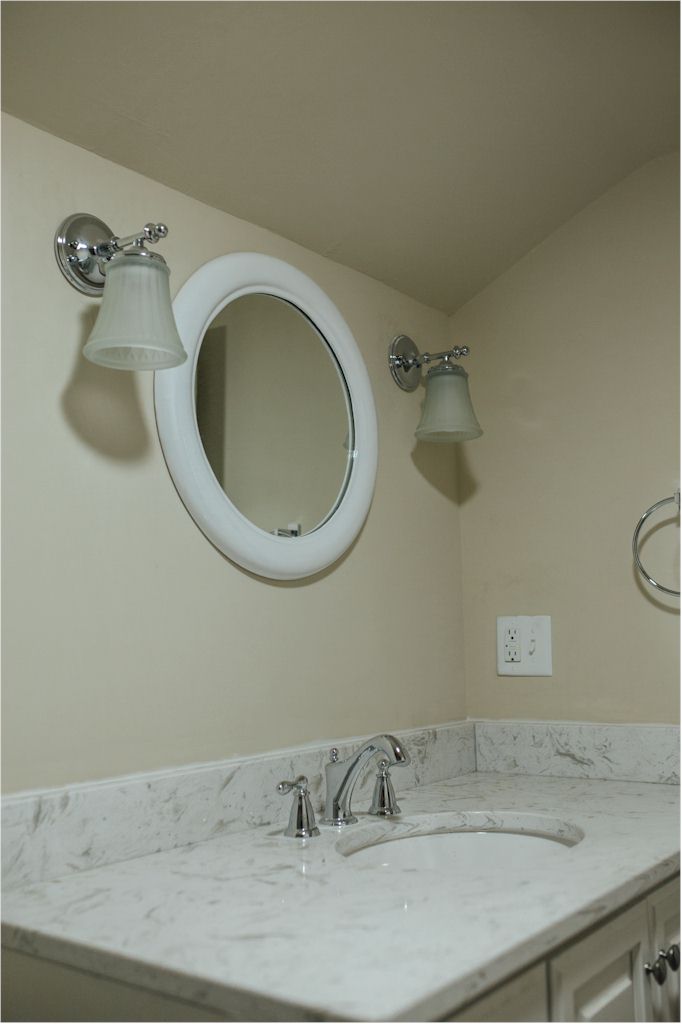 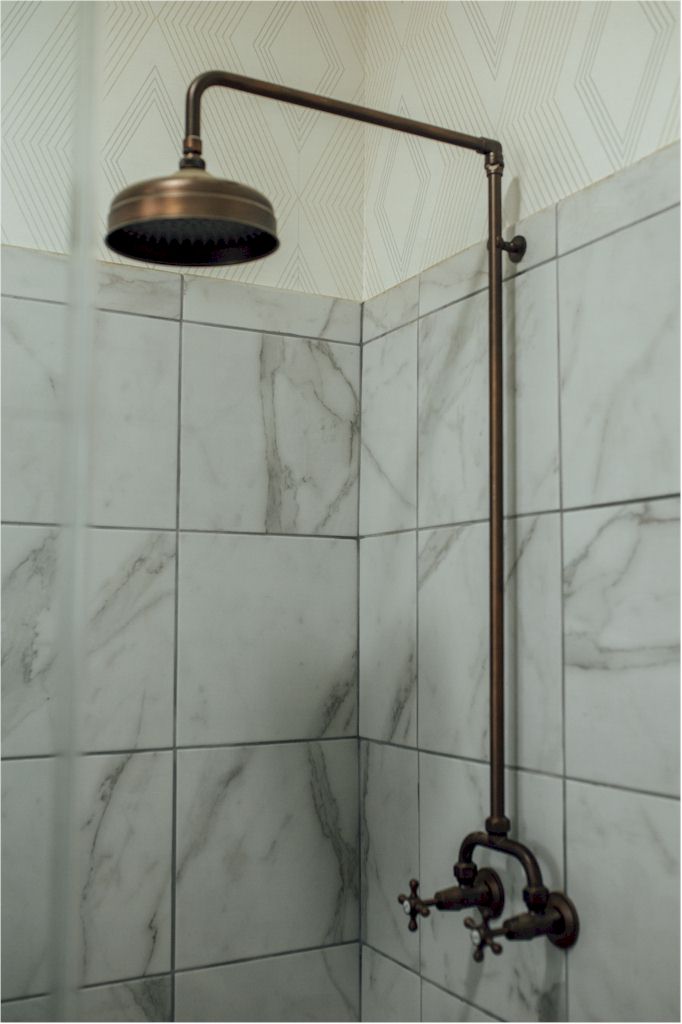