Landon Russell Wyatt was Danville’s “grand old man” on the political scene. He won his first election in 1934 to Danville’s City Council and topped ten years on that body with ten years in Virginia’s House of Delegates. He then served 14 more in the Virginia Senate. 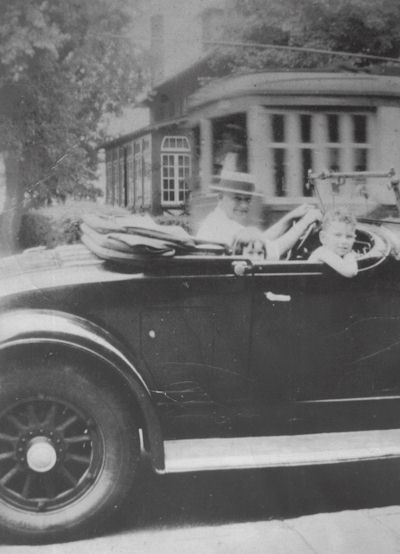 Born January 1, 1891, at Callands, he was educated at the Grady country school before attending Danville Commercial College. He began in business in 1911 at Pollock and Shepard’s grocery store on North Union Street followed by selling Ford Model T’s for Crowell Auto Company. This was interrupted by service in the first world war.

In 1923 he married Mary Beulah Hundley. Landon and Beulah had four children – Landon Jr., Catherine “Kitty,” Dorothy “Dot,” and Bernice “Bun.” Landon Jr. and Kitty are seen with their father at right. Readers with a sharp eye will note both a wooden Danville trolley and the J.I. Pritchett home at 108 West Main Street in the background.

Wyatt began as an automobile dealer by purchasing an interest in Piedmont Motor Co. Soon after, he organized the Wyatt Payne Motor Company selling Hudsons and Cadillacs on South Union Street. In 1924 he qualified to create the Wyatt Buick Sales Company. This company expanded with additional dealerships in Lynchburg and Martinsville. In 1949, Landon Jr. joined as a partner. (See Danville and the Automobile for more on local motor history.)

In 1934, Landon Wyatt purchased what many consider the finest home in the Old West End – the James Gabriel Penn House at 862 Main Street (below). It was purchased at auction for $9,300. He continued to reside there until his death in 1971 at age of 80. 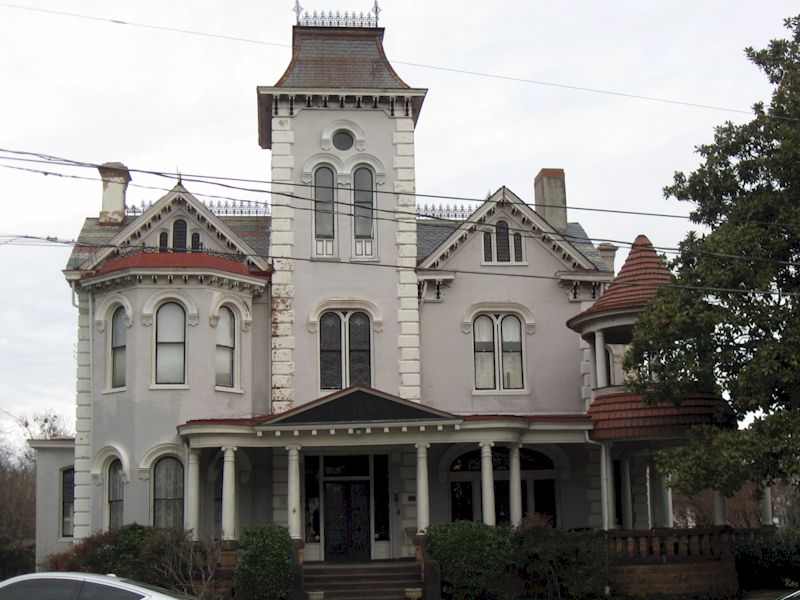 On his retirement from the State Senate in 1968, he was a member of several influential Senate committees including Finance and Privileges and Elections. He was also a member of the Public Institutions and Education, Insurance and Banking, Nominations and Confirmations, and Welfare committees. Grand old man indeed.

Many thanks to Landon Wyatt Jr. for the top photos.