Born September 12, 1862 in Buckingham County, Herbert Lee Boatwright was the fifth child of seven born to Dr. John Guerrant and Pattie Pendleton Boatwright. The Boatwright family moved to Danville when Lee was three years old. When he was twelve years old, his father died, leaving he and his brothers to quit school and go to work. He found a job in George H. Hughes’s tobacco factory on the warehouse floor, where he learned the tobacco trade from the ground up, eventually rising in ranks as he developed a discerning eye for spotting the highest quality tobacco. His education was timely, as Danville was quickly earning a name for itself in the tobacco trade. At the age of seventeen, Lee was taken on as manager of the brokerage of Ferrell and Flinn and just a few years later left them to become a partner in his own firm of Schoolfield, Boatwright and Company, independent dealers. 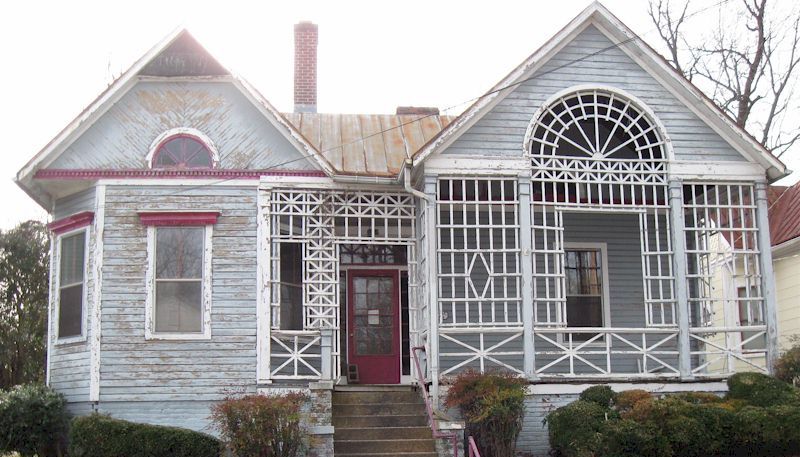 In 1880, H. Lee was living on Patton street with his mother. In 1890 he purchased a plot of land at 136 Chestnut street and built a house there for himself and his new wife, Mary E. Vaughan (above before refurbishment). Then, in 1898, as he grew in success and wealth, and with a growing family, he purchased the much larger Italianate home at 904 Main Street (below today). 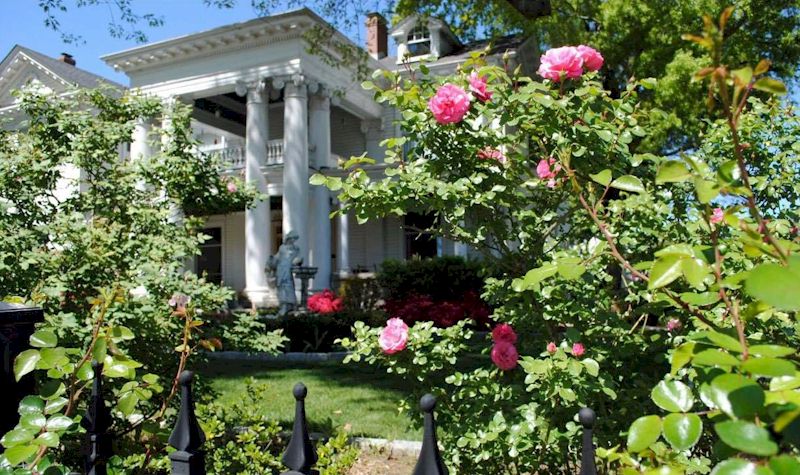 When the world-famous Dibrell brothers reorganized in 1905, Lee, recognized for his superior skills of discernment, was invited to come aboard and was placed in charge of all aspects of leaf purchasing and dealing, from selecting the product to what price to pay. His expertise guided the company successfully for many years. In 1911, Lee hired an architect to make some major renovations to his home, including adding an elaborate and imposing Classical Revival entrance with double porches beneath a Greek portico supported by ionic pillars. Such was meant to advertise the success of the tobacco business. Notwithstanding such gestures of grandeur, Lee was known as a quiet thinker and one more likely to work silently and diligently behind the scenes rather than seeking the limelight.

Lee Boatwright was an avid champion for Danville growth and development. He served as president of the Danville Tobacco Association for several years. He was also an active member in the Commercial Association, which was the forerunner to the Chamber of Commerce, of which he became president. He played a leading role in the YMCA movement, bringing that organization to Danville, and was active in the Liberty Loan Drives held during the first world war. He also served on the board of trustees for Roanoke College for Young Women (which later became Averett) as well as the University of Richmond.

Herbert Lee Boatwright died of heart complications following a bout of influenza in January of 1935 and was survived by his wife, two brothers (William Penick and Joseph Overton) and his six children. Boatwright Avenue, which roughly marks the location of the original Boatwright home, was named for the family.